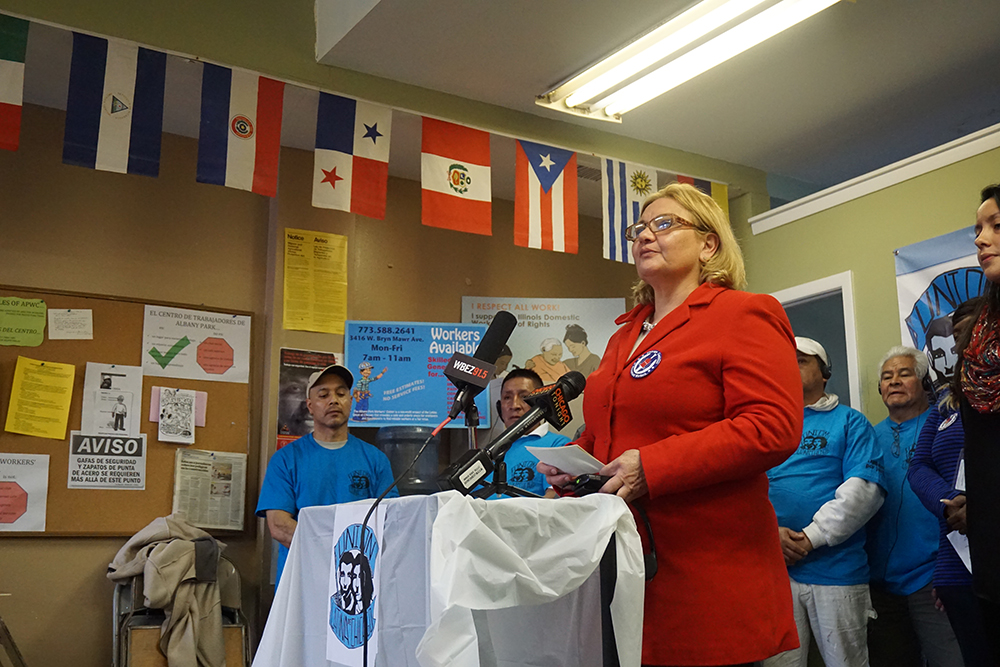 Issue 33 | What Works and What Doesn't