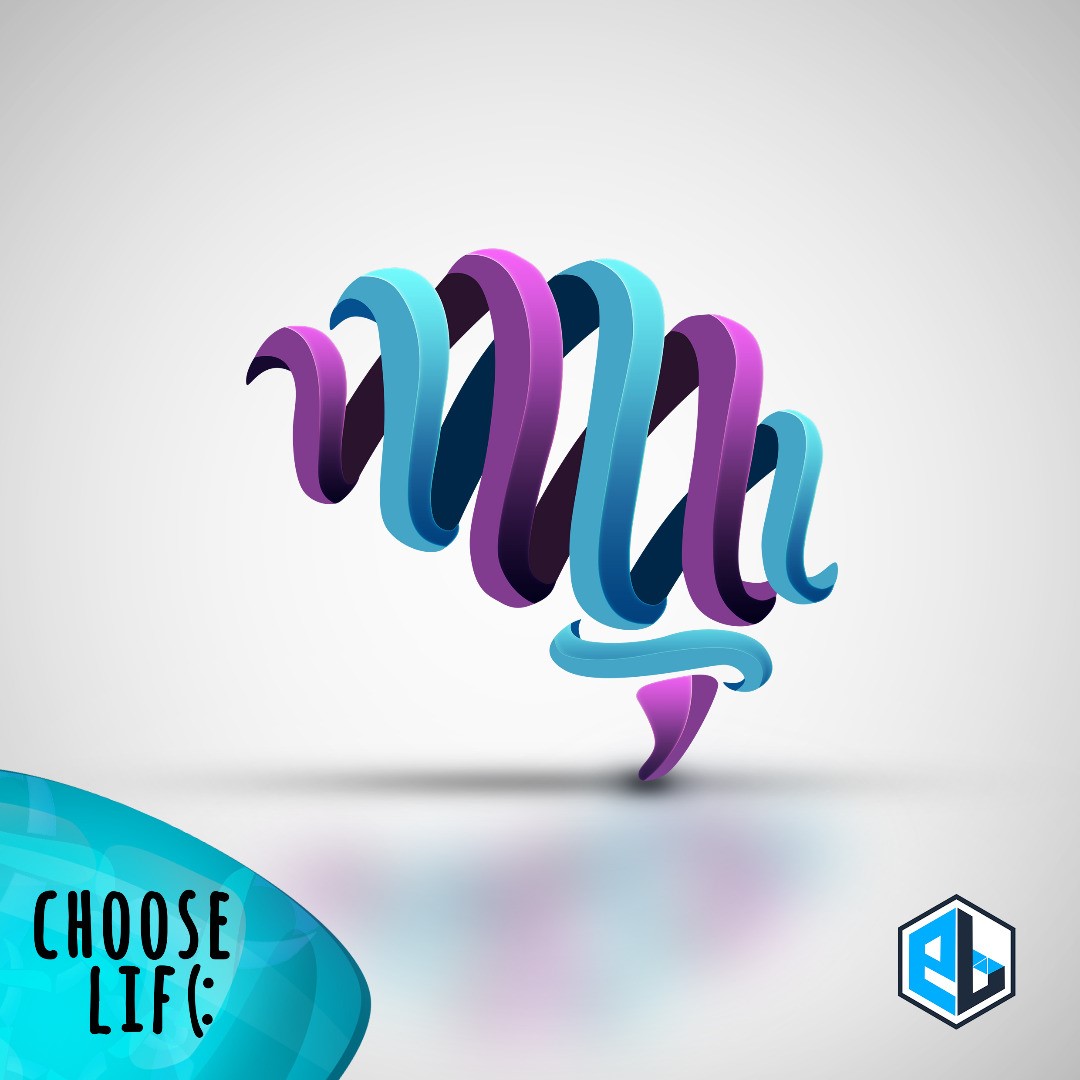 Scientific Research on Mental Health by the Kintampo Human Research Center has revealed depression as one of the leading mental health problems in Ghana. The study proves that in Ghana, about 80 percent of the population is suffering from different forms of depression and that mental illness contributes to a loss of seven percent of the country’s Gross Domestic Product (GDP).

MindIT Mental Health Service is an initiative which uses innovative IT tools to screen Ghana’s population for mental illness and helps them access affordable care that’s close to them. The neologism, “MindIT” comprises the words “Mind” and “IT.” The “Mind” in the neologism connotes mental health and the “IT” stands for Information Technology. Also, the word “Mind,” when used as verb in a sentence means “to pay attention to.” Thus, “MindIT” essentially connotes to having to pay attention to one’s mental health, mainly through the use of IT interventions.

Following the spate of suicides in Ghana in the year 2017, the founder of MindIT, who is also the erstwhile president of the debate team of the University of Ghana School of Medicine and Dentistry initiated a project to help reduce the incidence of suicides in the Ghanaian population. This was their flagship project, which facilitated their winning the 2017 Psychiatry Intermedical School Public Speaking Competition. Coupled with the barriers to mental healthcare which include the presence of only 18 psychiatrists and three psychiatric hospitals to serve the entire population, and the heavy stigma associated with mental illness, the founder was inspired to begin this service to improve access to mental healthcare in Ghana. The first tool which is used to screen the population is a USSD, colloquially known as a short code. It is free on all networks in Ghana and has a screening tool incorporated within it. It is * 7 1 1 * 8 8#. The screening tool was developed by the management team and focuses on the common symptoms of Depressive Disorder, Generalized Anxiety Disorder, and psychotic disorders. When users dial the USSD, they follow the text prompt and answer the four questions of the questionnaire. Their telephone numbers and responses are automatically forwarded to our call center via an instant text message and an email after the call which users are then connected to the community psychiatric unit, which is closest to them for management. The community psychiatry units are health centers found in every district in Ghana, and they are manned by Community Psychiatry Nurses and Community Mental Health Officers.

The code to call is absolutely free and the service directing users to their local community psychiatry unit is also free. There’s no fee for consultation and although there are costs for those individuals who aren’t registered with the country’s National Health Insurance Scheme in the amount of 15 Ghana cedis ($3 USD) to create a file for the individual, while those who are registered with the National Health Insurance Scheme have files created free of charge. The service has a nominal cost compared to what is charged in the mainstream health centers for similar services.

Another strategy is the use of descriptive posters to help screen people for mental illness. These posters have symptoms of Depressive Disorder, Obsessive Compulsive Disorder, Generalized Anxiety Disorder, and psychotic disorders. They ask people who identify themselves as suffering from any such symptoms to text our call center using a letter to represent their symptoms, after which our call center will follow up with them by phone call.

153 people used the service during its pilot phase. Out of this, a preponderance of them were casual users who were only trying the code, although 10 people who genuinely needed help were also identified. One caller was contacted and received a free Cognitive Behavioral Therapy Session (CBT) session at the Department of Psychiatry in Korle-Bu Teaching Hospital. Four contacts were known or diagnosed cases of Depressive Disorder who were already receiving care at other mental health facilities and opted to continue seeing their mental health professionals. One of the users used the code as a means to reach us in a bid to solicit support for her mental health project and another used the code in order to ascertain the authenticity of the service so that she could confidently refer anyone with psychological distress to use the service. The service is currently only in its second week of operation during its second phase.

Our target group is people who are living with undiagnosed mental illness, particularly Depressive Disorder and Anxiety Disorders. This is because these mental disorders don’t present classically like other mental disorders which are apparent to the untrained eye. The aforementioned illnesses are also highly prevalent in this country. 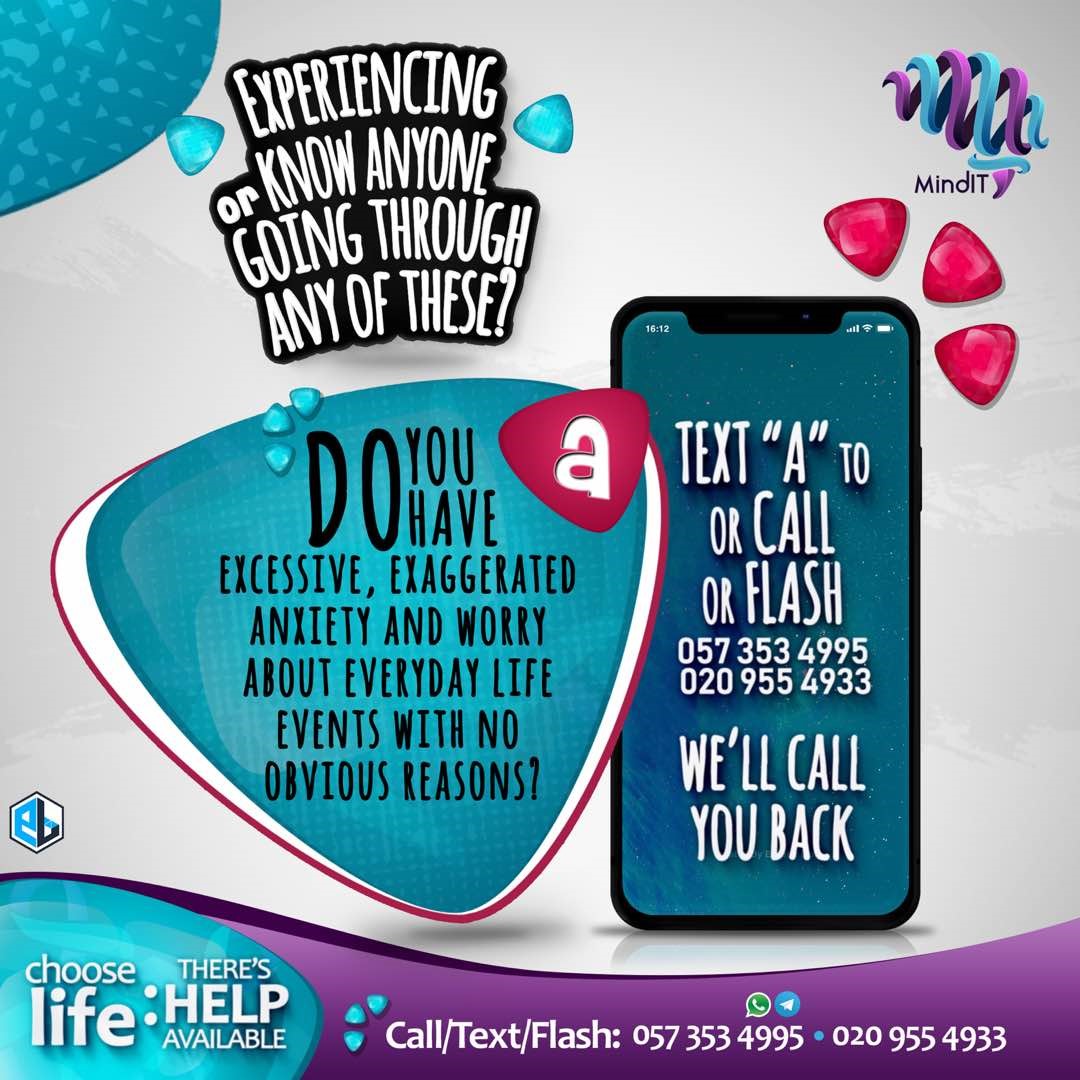 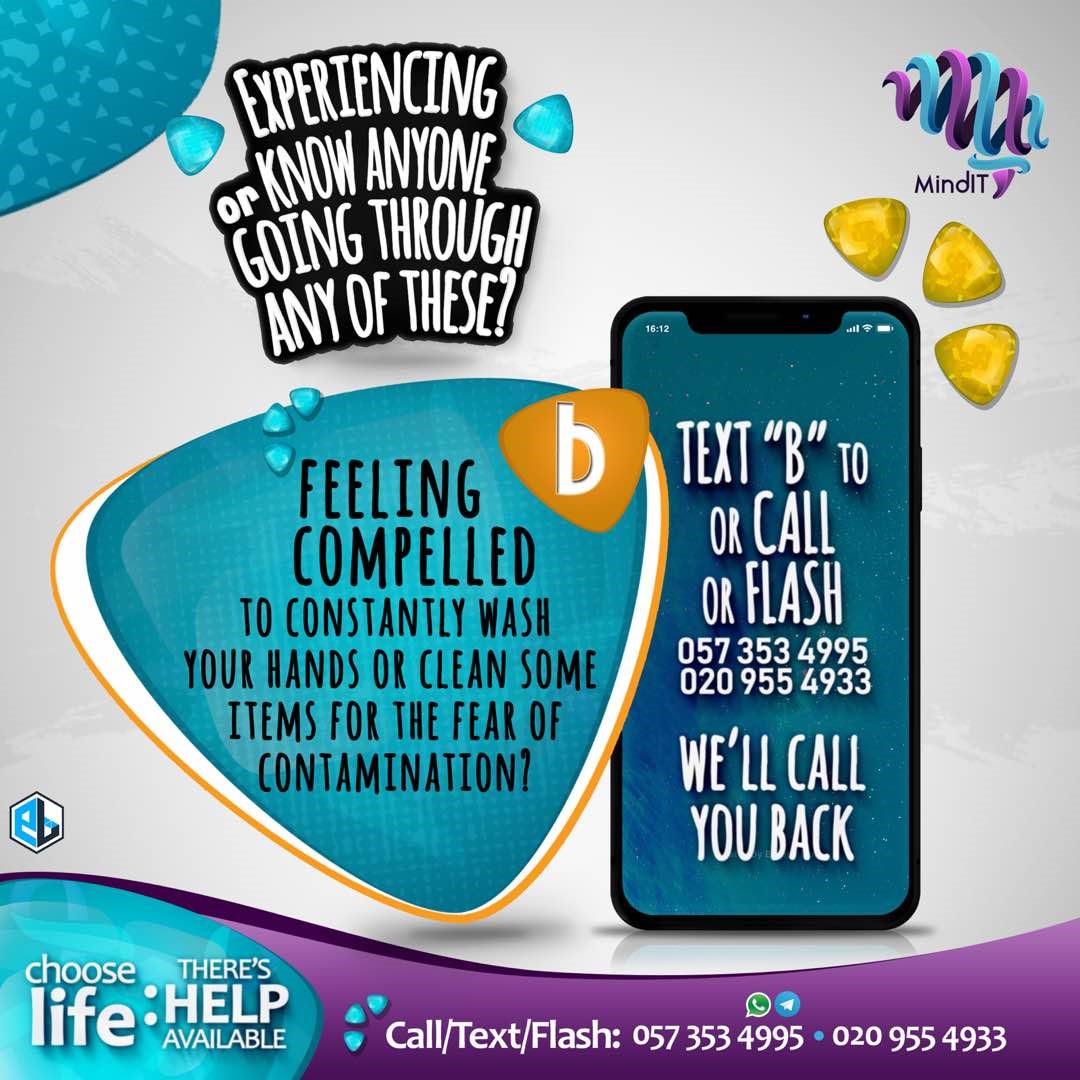 The team has also begun work on a mobile app which would provide immediate help for users during episodes of psychologically distress. The app has Google Maps incorporated into it and at the push of a call button locates a community mental health nurse closest to the user and automatically places a distress call to him/her for attention. The community psychiatry nurses would also have the app installed on their phones so that they can use the google map to locate the user. This initiative is geared towards drastically reducing the prevalence of suicides in the country.

This animation series seeks to create awareness of mental illnesses and how they present. It features clinical vignettes on some mental health conditions using animated characters. The caption, “Bare”-In-Mind connotes the importance of the series which is to lay bare the mental distress that many people experience and also emphasize the fact that mental illness is usually not depicted on people’s faces.

To view animated videos from the “Bare-In-mind” Series visit:
https://drive.google.com/open?id=1uh72nrFR5VJVMh0xWdJK2tFY7kOgU-8p

Presently, the management team of MindIT Mental Health Service is comprised of eight people. The founder, Atsu Latey, as well as two other members, Irene Appiah and Maame Werekoa Nimo Baffuor, are final year medical students of the University of Ghana School of Medicine and Dentistry, and they manage the offices of Research and Innovation and Monitoring and Evaluation of the Service respectively. The team also has a computer engineer, Edem Segbedzi, who is a 2017 graduate from the University of Ghana School of Engineering. The co-founder and head of ad content and publicity, Edem Latey majored in Radio and Television production at University of Ghana. Robert Ketor, is a Clinical Psychology Intern at the UGSMD Department of Psychiatry, Maame Esi Coleman is a graduate student in counseling psychology from Southern Illinois University Carbondale, as well as Rejoice Homeku, who majored in Management Information Studies at Ashesi University. The team also has psych corps members who play a valuable role in managing the call center. Essentially, the team is comprised of a group of youth who are passionate about mental health and use innovative IT interventions to provide care for people who are suffering from mental illness/psychological distress.

The service is principally funded through contributions from the members of the management team, associates to the service, as well as benevolent friends and family.