Since launching the Restore, Repair, Renew (RRR) program, a particular kind of story has become common in our office. “I’ve been trying to [fix] my home since I bought it in 1996,” said Suzanna Thornton, an administrator at Temple University. “Sears did my entry doors and some windows -- the work was very solid. However, the loan interest was way high, and it took forever to pay off.” One after another, we heard from long-time Philadelphians that were struggling to make urgent repairs on their homes, and while disheartening, we were hardly surprised. Data from the Home Mortgage Disclosure Act (HMDA) shows that 76 percent of Philadelphians seeking loans of $10,000 or less to repair their homes are denied. It was, in fact, data and stories like this that pushed the Restore, Repair, Renew program into existence.

In 2015, architect Kiki Bolender and Karen Black, principal of May 8 Consulting Social Impact Consulting Company, started discussing a disturbing trend they were seeing, new luxury units were being built all over Philadelphia, while the City’s significant stock of more affordable homes were falling into disrepair. These weren’t simply cosmetic issues, either. Rather they were clear detriments to health, from leaky roofs that increased asthma risk in children to hazardous heating systems. To respond to this, they founded the Healthy Rowhouse Project (HRP), an unincorporated entity that would collect data on housing as a social determinant of health and would use that information to advocate for systemic solutions.

To advance this work, Jill Roberts was brought on to lead HRP, and elevated this conversation further. Disrepair of homes wasn’t simply an accident of an unfair economic system, but rather the legacy of racist laws and policies that many know as redlining. While many assume that redlining was simply about the denial of mortgages to people of color, predominately black Americans, those policies were more far reaching. Whole neighborhoods would be graded on how worthy of investment they were, with most neighborhoods of color earing a “D” or “hazardous” rating. “D” rated neighborhoods would only receive investment to build industrial, manufacturing, or high-rise public housing projects, while white neighborhoods and suburbs were filled with trees, suburban homes, and public spaces.

Over time this led to continued to disinvestment in those neighborhoods, declining property values, and homes that their owners simply could not afford to repair for lack of access to capital. More so, speculative investors, often from New York, bought up rental housing in these areas with no intention on maintaining them properly – further degrading the value of the neighborhood. As these neighborhoods deteriorated from lack of investment, the people who lived there suffered as well. In fact, data maps of obesity, diabetes, hypertension and asthma line up perfectly with old redlining maps.

With data in hand, HRP began a vigorous campaign of advocacy, gathering organizations like the Philadelphia Corporation for Aging, Habitat for Humanity, and ReBuilding Together into the conversation. It became clear that one of the biggest obstacles for Philadelphia homeowners was access to capital, made even more obvious by data from HMDA. Just as this realization was made, HRP found a new home at Clarifi, a financial empowerment organization, that was an appropriate fit given the strong connections between financial capability, housing, and health. With support from Clarifi and critical grant funding from the Barra and Oak Foundations, HRP worked with the City’s housing and planning departments as well as elected officials, especially Councilwoman Cherelle Parker and Council President Darryl Clarke, to conceive of Restore, Repair, Renew. This innovative public/private partnership would make low-interest home repair loans available to large swaths of Philadelphians that did not qualify for grant programs like Basics Systems Repair due to their income being just a few dollars too high, but also could not qualify for traditional loan products. The City issued a bond and set up a $40 million fund for the program, intermediaries like Clarifi would determine homeowner eligibility or provide necessary counseling until they were eligible, and two banking partners, Univest and Finanta, would underwrite and administer the loans.

While RRR has just reached its first anniversary and we’re still learning the ins and outs of the program, our clients tell us we’re doing something right. Lourdes Gonzalez, a single mother of two living in Hunting Park, said to us:

"It has been a long journey. I have been trying unsuccessfully for a decade to do the repairs, between the affordability factor and the contractors initially hired who did not work out. Fortunately, I was able to find my current contractor through the program. The Clarifi team has been absolutely helpful, giving me reminders and direction on the estimates and overall project. I would not have kept up on all the deadlines without them. I recommend RRR to others, and I hope the City continues to offer this wonderful program."

Still, we do contend with challenges, such as a lack of available contractors and difficulty marketing the program. Even more so, there are natural limitations to the program, like being largely unable to serve renters in the City since the program is only for homeowners. Yet, we continue to move forward and we hope that RRR will have a clear and measurable impact on Philadelphia, and with what we are learning, we hope to help people across the country tackle the legacy of redlining in their own communities, one repair at a time. 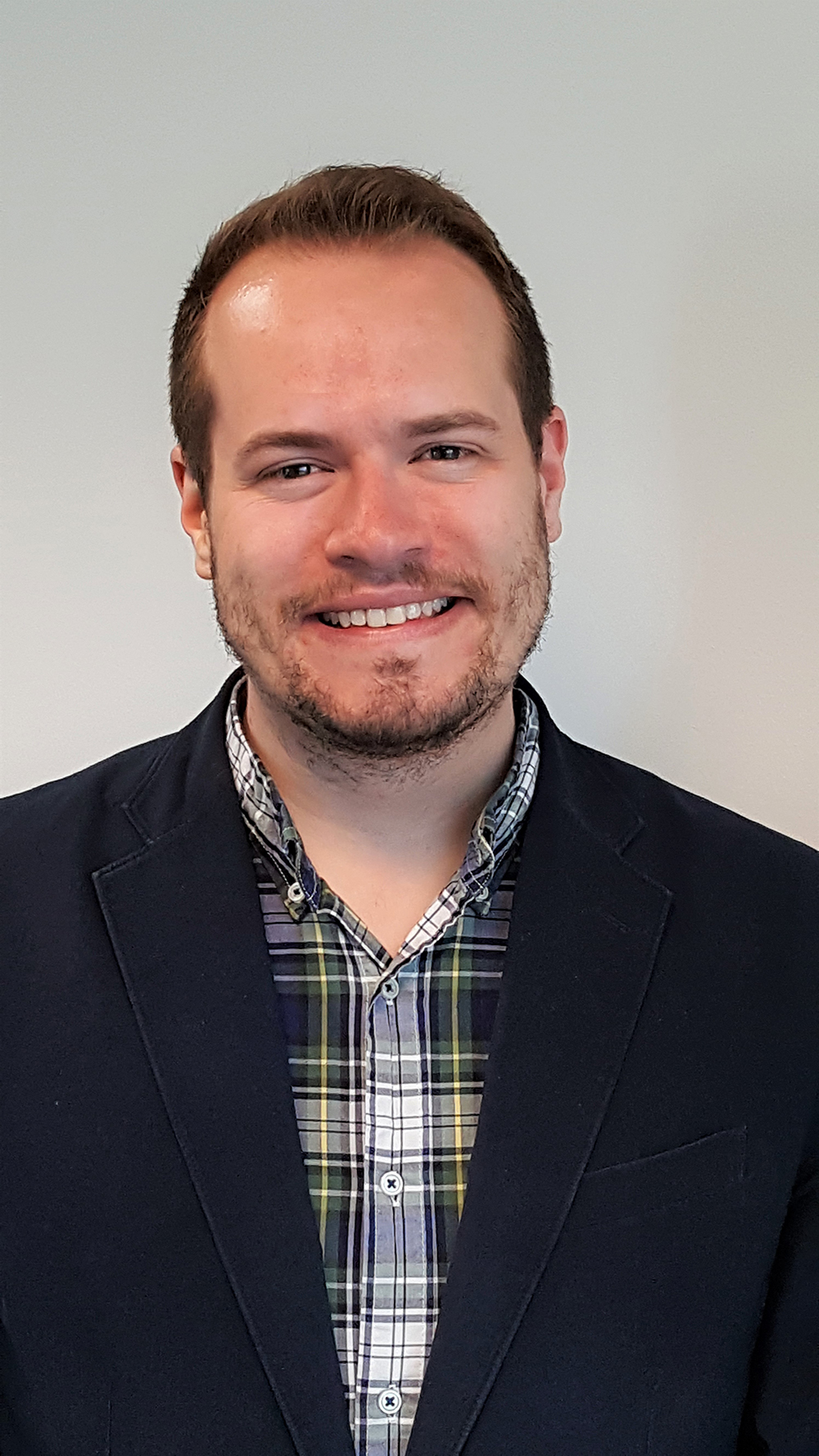 Cedric Steenberghs is the Director of Development at Clarifi, where he works to secure partnerships and funding for the benefit of low-to-moderate income families across Greater Philadelphia. Prior to joining the Clarifi team, Cedric worked in the hunger-relief and education sectors. He is a lifelong resident of the region and is deeply passionate about serving Philadelphia’s diverse communities. 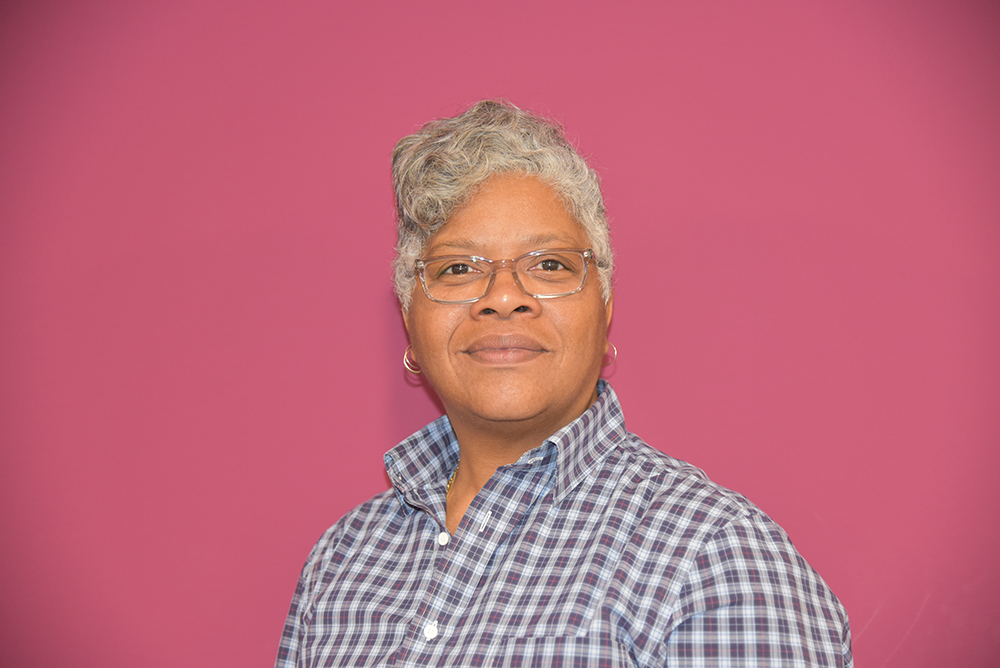 Jill Roberts is an affordable housing advocate who has been working to address the needs of low-income Philadelphians for more than 16 years. Most recently as director of the Healthy Rowhouse Project, Jill has worked with countless partners and the City of Philadelphia to develop, and now manage, the Restore, Repair, Renew (RRR) loan program. RRR gives homeowners in Philadelphia access to much-needed, low-interest loans to make repairs for the benefit of their health and the improvement of our community’s aging housing stock. Seeing the clear programmatic synergies, Jill brought this program to Clarifi, a non-profit financial capability organization, in 2017.