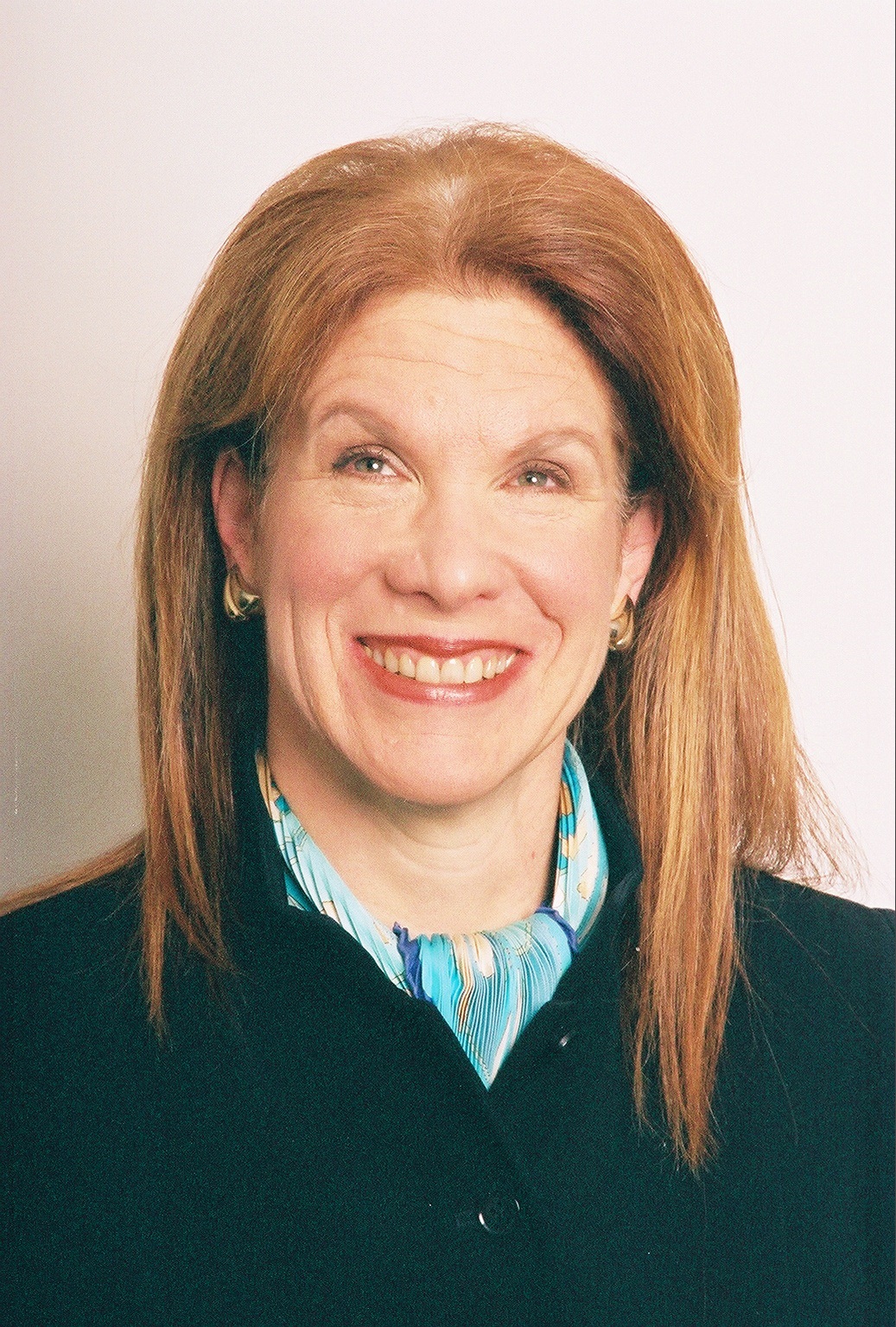 The American Banker in 2012 dubbed Karen Shaw Petrou "the sharpest mind analyzing banking policy today – maybe ever.”  In 2017, the International Monetary Fund referred to her as “one of the most prominent non-governmental voices on financial regulation,” and in 2018 Bloomberg’s banking analyst described her as being “widely viewed by both sides of the bank regulation debate as incredibly smart.”

Karen Shaw Petrou is the co-founder and Managing Partner of Federal Financial Analytics, Inc., a privately-held company that since 1985 has provided analytical and advisory services on legislative, regulatory, and public policy issues affecting financial services companies doing business in the U.S. and abroad. Central banks, financial regulators, vendors, and financial-industry investors also rely on the firm’s advisory services. The firm’s practice is a unique blend of strategic advice and policy analysis that does not include lobbying or any other projects that would compromise its objectivity and independence.

Petrou is a frequent speaker on topics affecting the financial services industry. In addition to presentations to the U.S. Congress and U.S. government agencies, she has spoken before such organizations as the Japanese Diet, the Office of the Comptroller of the Currency, various Federal Reserve Banks, the Economist’s Buttonwood conference, the Securities Industry and Financial Markets Association, the American Bankers Association, The Clearing House, the Financial Services Roundtable, the Institute of International Bankers, the Conference of State Bank Supervisors, the Brookings Institution, and many other industry, academic, and policymaker audiences. She has also authored numerous articles in professional publications such as the American Banker and International Economy, as well as general-interest media like The New York Times and Wall Street Journal. Petrou appears frequently in the media as an expert on banking legislation and regulation.

Prior to founding her own firm in 1985, Petrou worked in Washington as an officer at Bank of America, where she began her career in 1977. She is an honors graduate in Political Science from Wellesley College and also was a special student in an honors program at the Massachusetts Institute of Technology. She earned an M.A. in that subject from the University of California at Berkeley and was a doctoral candidate there. She has served on the boards of banking organizations and sits as a director on the board of the Foundation Fighting Blindness and the Fidelco Guide Dog Foundation.