Project HOME began in the winter of 1989-90 in a locker room of a city recreation center. That locker room doubled as the Mother Katharine Drexel Residence, an

overnight winter shelter for men.  Many of them were older and frail and were long-time stayers on the harsh streets of Philadelphia. Volunteers and staff came together in a spirit of hospitality and mutuality to bring the men inside, where the (unimaginable) alternative was to sleep on a sidewalk grate, a church doorway, a subway concourse or an abandoned building.

It was not obvious at the time, but those early days of working to end homelessness in Philadelphia would become inextricably linked with the work to address the root causes of homelessness in one struggling Lower North Philly neighborhood.

What happened next after that first shelter experiment was not as a result of an extensive needs assessment, data analysis or public policy debate. The vital connection between ending homelessness and community development in Lower North Philly grew organically and intuitively. The fledgling Project HOME, led by S. Mary Scullion and Joan Dawson McConnon, began a dialogue with block captains and others living around the shuttered St. Elizabeth’s parish (23rd and Berks) and Most Precious Blood parish (28th and Diamond). In that area, they were looking to acquire some property to rehab or build permanent supportive housing as the next logical step from the winter shelter. The neighbors were straightforward about their skepticism of Project HOME’s plans, and also expressed a few strong opinions about what they needed from Project HOME, which was: (1) to do something to help the kids, and (2) to not repeat the actions of other social service agencies who promised big improvements, but only ended up leaving, or who made the quality of life worse by staying.

In the end, Project HOME and its North Philly neighbors decided to take a leap of faith to trust one another. So at the same time that Project HOME opened its transitional housing in 1991 for men, it also opened a small afterschool program for local kids with the help of neighborhood volunteers. The afterschool program was aptly named Seeds of Hope, and those first transitional housing units were called Hope Haven. And over the next two-and-a-half decades, “hope” would indeed blossom into the strong organization that Project HOME is today: a nationally-recognized housing advocate and supportive housing/community developer that positively impacts many parts of the city, but has particularly strong ties to people living in Lower North Philly. Its footprint there is especially large and growing (see sidebar).

Within this footprint are two neighborhood anchors started by Project HOME: (1) the Honickman Learning Center and Comcast Technology Labs (HLCCTL), which grew out of Seeds of Hope to become a technology-enriched academic and workforce development center; and (2) the Stephen Klein Wellness Center (SKWC), which is a federally qualified health center that opened its doors one year ago in January 2015, but started out twenty years ago as a free medical clinic at the former St. Elizabeth’s Rectory, known as “St. E’s” at 23rd and Berks Streets. 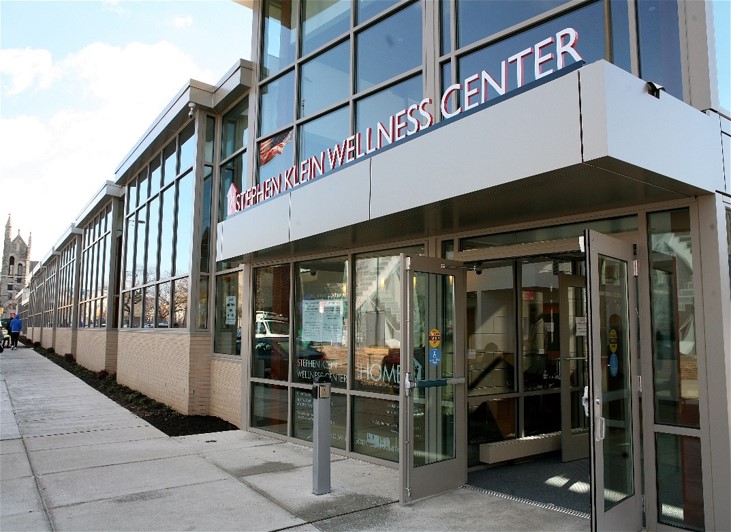 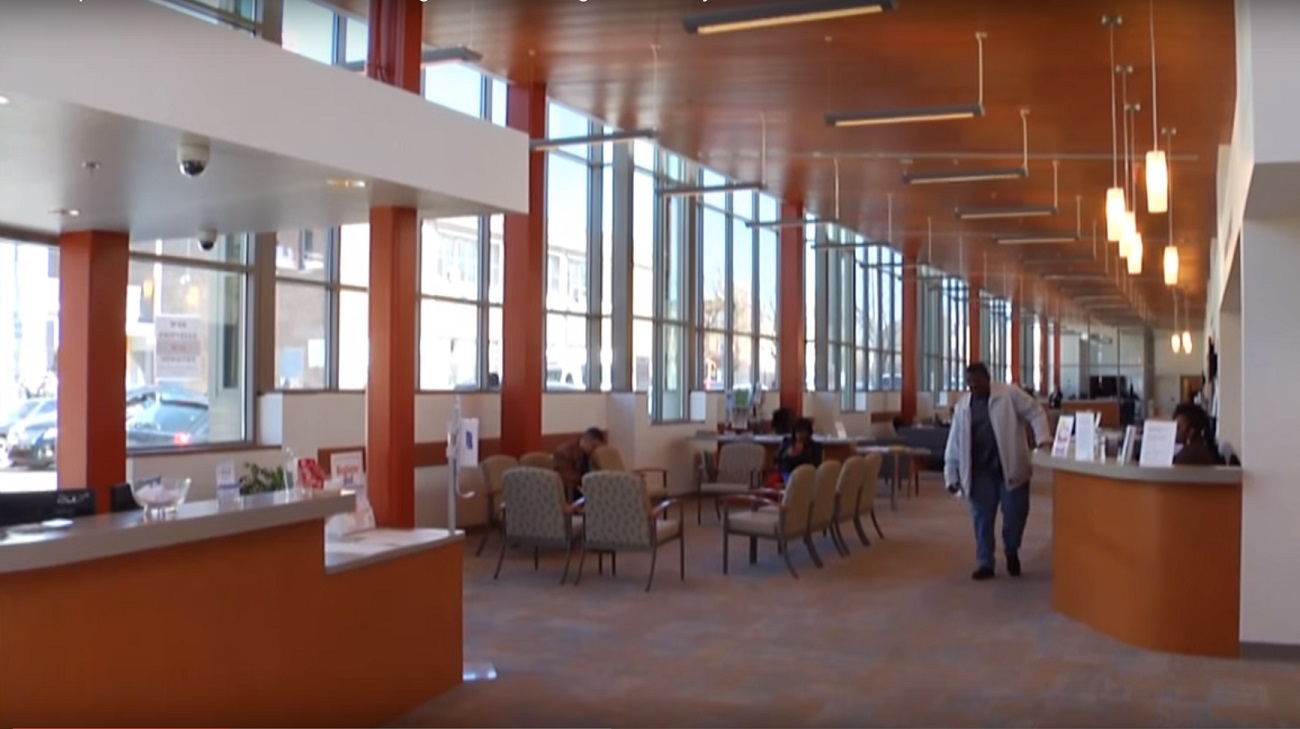 The growth of healthcare at Project HOME is “a story within the story” – another illustration of the importance of being responsive to the community where Project HOME sought to establish roots.  The clinic at St. E’s started out in 1995 as a weekly community outreach project by two physicians from Thomas Jefferson University (TJU) Department of Family and Community Medicine – James Plumb and Lara Carson Weinstein. They initially began serving mostly formerly homeless men living in Project HOME’s nearby housing. Lara started out at St. E’s as a medical student and Jim was her faculty advisor. Now they are both professors at TJU and practicing physicians who train future physicians at SKWC.

Lara and Jim’s care and compassion toward people experiencing homelessness naturally extended to others in need who lived down the street and around the corner from St. E’s. Most who came seeking care lacked a primary care provider, health insurance, were themselves one paycheck away from homelessness or were the “hidden” homeless living temporarily in a friend or relative’s home. Patients walked into the humble patchwork of rooms at St. E’s (the former priest’s office was the only private exam room for many years) with all manner of ailments or concerns. And they kept coming back year after year – both the patients AND Dr. Lara and Dr. Jim. From those humble beginnings, the free clinic grew from 350 unique individuals who were served in the last year of St. E’s clinic in 2014 into a comprehensive healthcare initiative with 1,950 unique individuals served by primary care, behavioral health and dental services at the new SKWC.

Through its two neighborhood anchors and numerous public and private partners, Project HOME has substantial capacity to mitigate the consequences of homelessness and solve the “upstream” causes of poverty leading to homelessness that have plagued this neighborhood for decades, namely:  un- or under-employment; illiteracy or low educational attainment that disqualifies most for jobs that pay a living wage; the flight of stable, job-creating small businesses along its commercial corridors; involvement, especially among black males, with the criminal justice system; family instability and inter-personal violence; mental illness; substance dependence; chronic physical illness and disability; and psychological trauma, among other factors.

The next chapter of the Project HOME/North Philly experience continues to be written in ways that we cannot fully predict now, especially as the political leadership shifts at the local, state and federal levels, and as new partnership opportunities emerge. But in broad brush strokes, it’s looking like the Project HOME story will be one of building even stronger ties to the North Philly community at large through its two anchors, as well as fulfilling very ambitious plans to construct several hundred more units of permanent supportive housing throughout the City of Brotherly Love and Sisterly Affection.

The subtext within the evolving Project HOME story is that staying true to our mission, values and lessons from our history, while also being a financially sustainable organization, is an imperfect science. We have evolved from those early days to adopt all kinds of best nonprofit business practices to ensure that strategic decisions are data-driven, evidence-based and outcomes-focused. In many ways we are a more complex organization than when we began. But we believe it is possible to be just as nimble and responsive, organic and intuitive as the day that Sr. Mary and Joan had the amazing foresight to start Seeds of Hope alongside Hope Haven.

What will our “next” Seeds of Hope be? Time, and our conversations with others with whom we are in solidarity, will tell.