Since 2003, when Best Buddies arrived in Colombia, we believed in the abilities of those with intellectual disabilities. We knew that once the first company believed in their capabilities, it was not going to be long before more companies wanted to partake incorporate social responsibility, that already has demonstrated its success.

After ten years of facilitating through our Best Buddies program an opportunity for intellectually disabled adults to have a job, we decided it was time to measure the impact of our Job Opportunity Program. During the course of three years, César Herrera and Angélica García conducted an estimated 2,000 interviews to one hundred people in 28 cities across Colombia.

Our principal objective is to measure the quantitative and qualitative impact of the Best Buddies’ job opportunity program from 2005 through 2016.

5.1. General Characteristics of the program 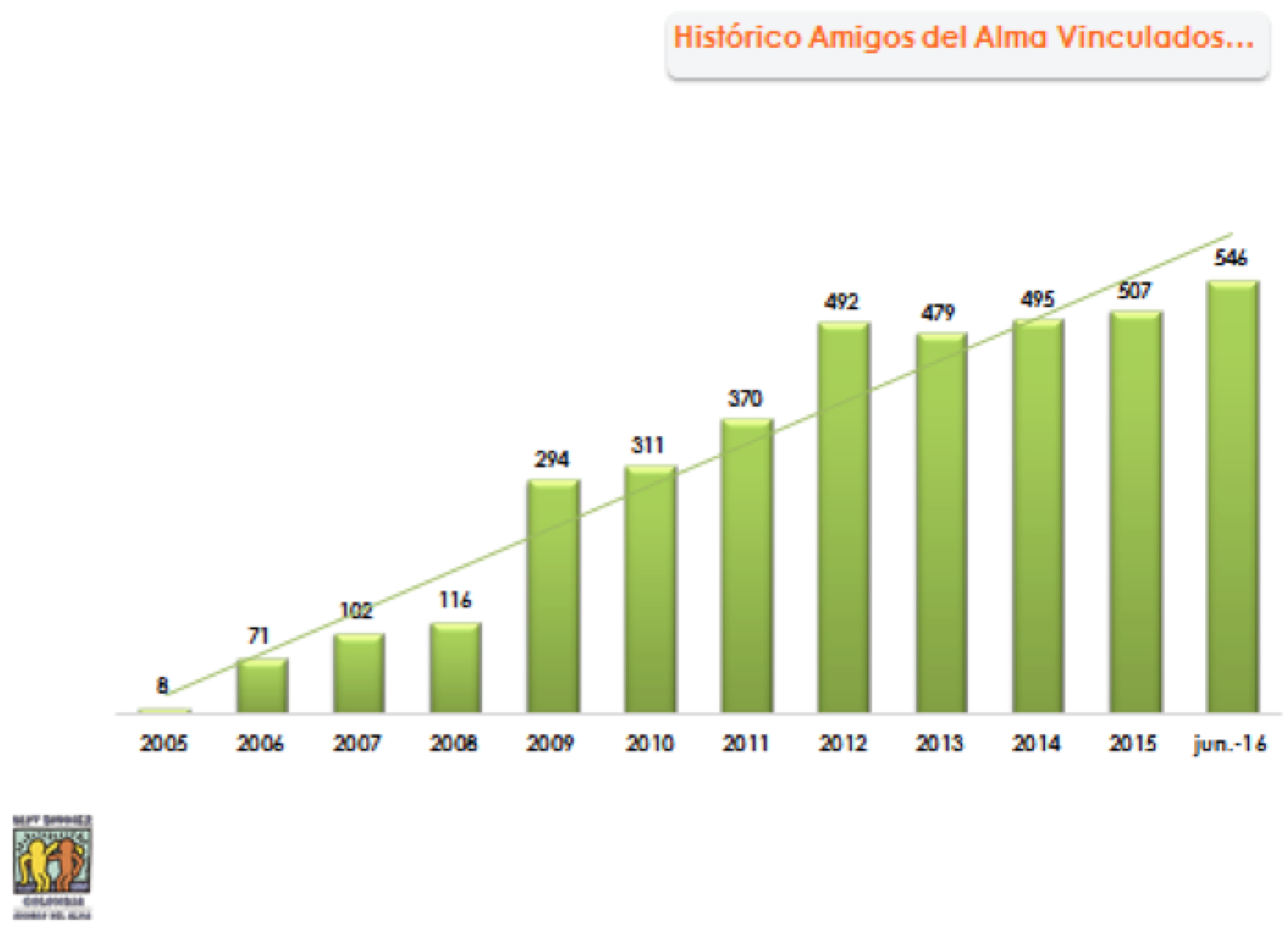 In the previous graph, it is evident that the growth of the Best Buddies working, has been significant. We started in 2005 with eight young people, at the end of the investigation 546 buddies had a job. However, at the end of 2016, the official number of people who have intellectual disabilities with a job was 600 people. 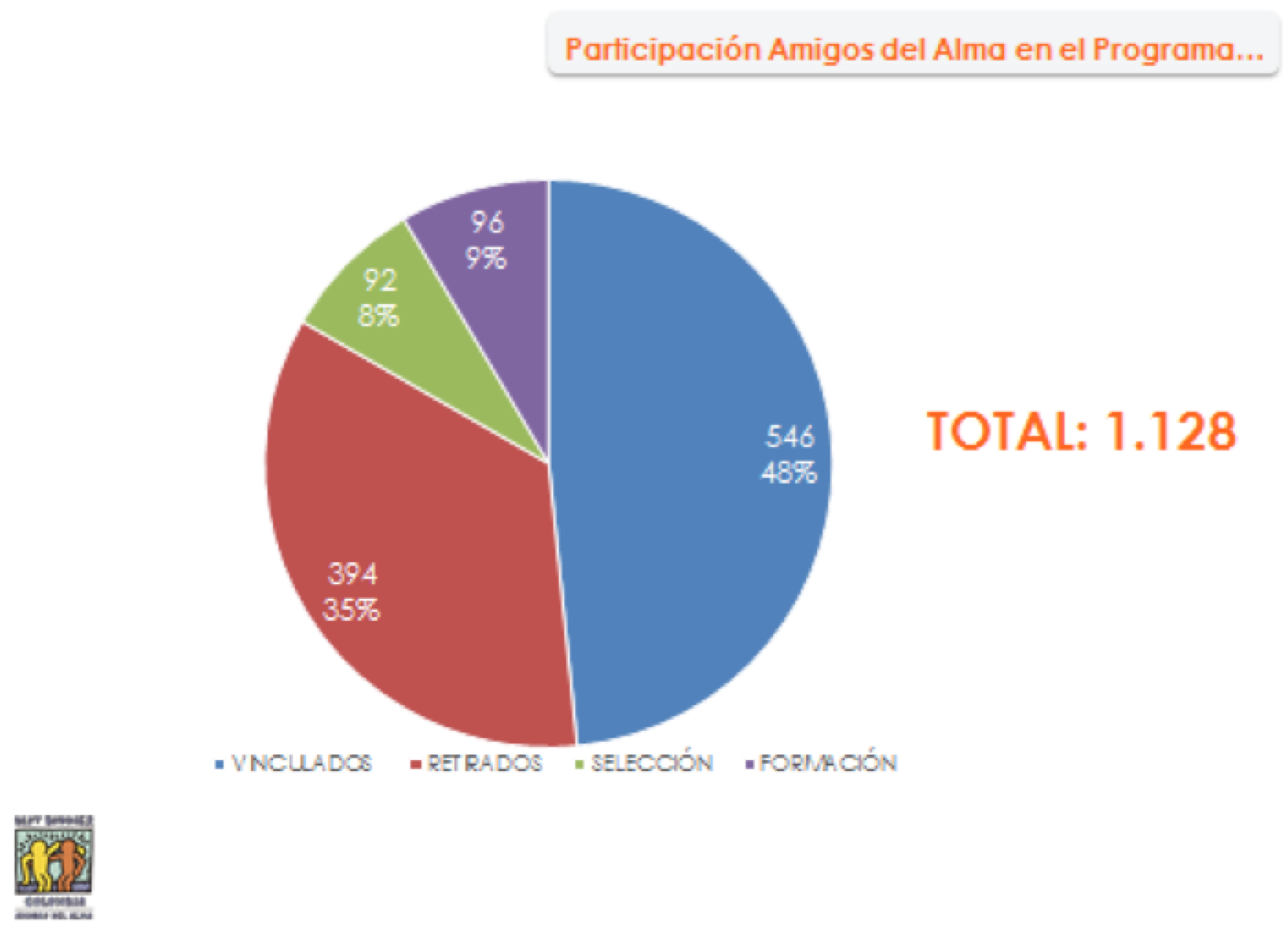 Fig 2: Buddies Participation in the Program

In the graphic above, it is evident that 1,128 people with Intellectual Disabilities have had the opportunity to work. Of those, 546 are still working, the others are in formation processes or have retire for different reasons. 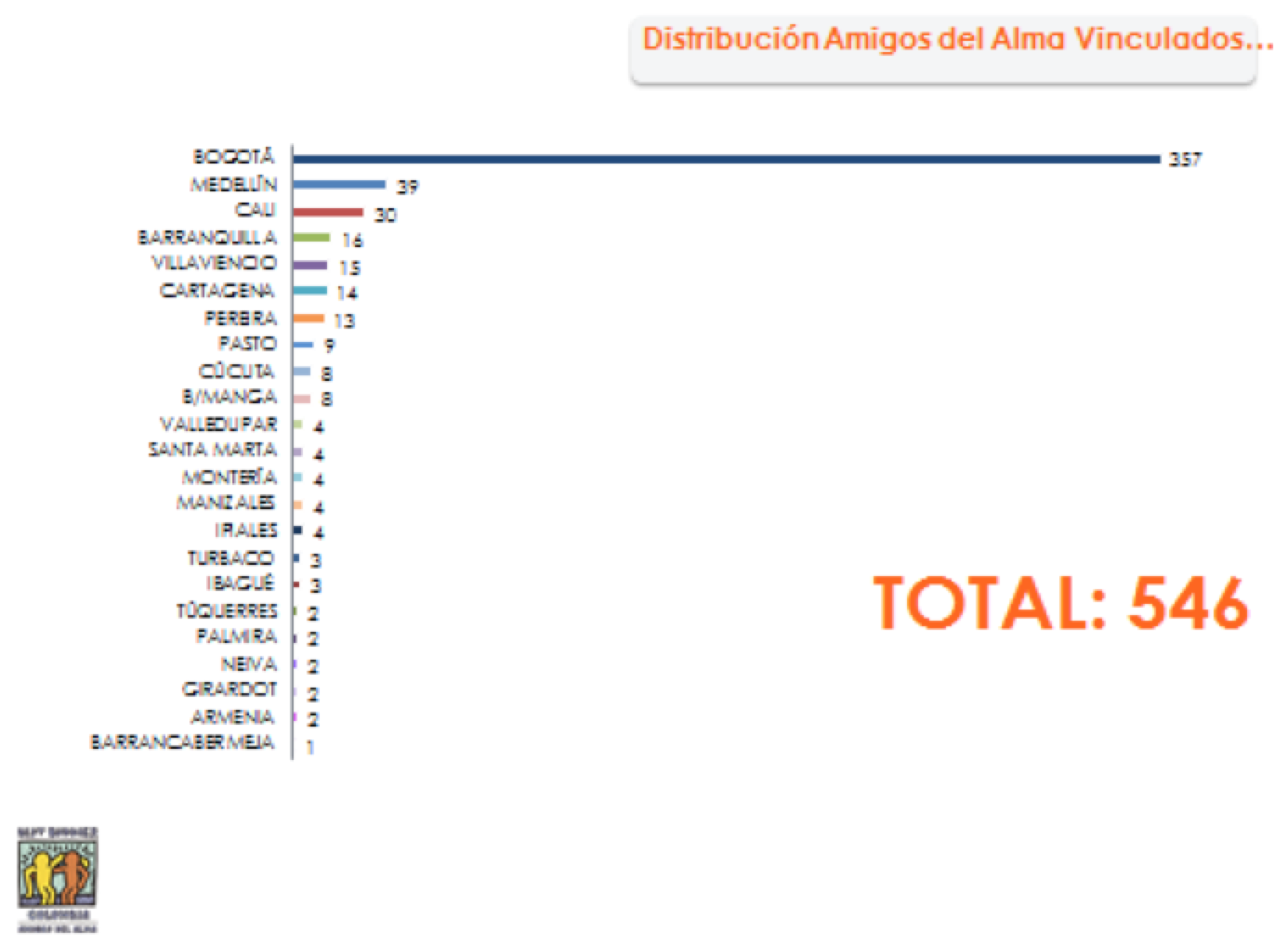 Fig 3: Distribution of the linked Buddies

In the graphic above, shows in which cities our Best Buddies are working.

Bogotá is the city with the most people working, it has a total of 357.

5.2.  Sociodemographic characteristics of the Best Buddies 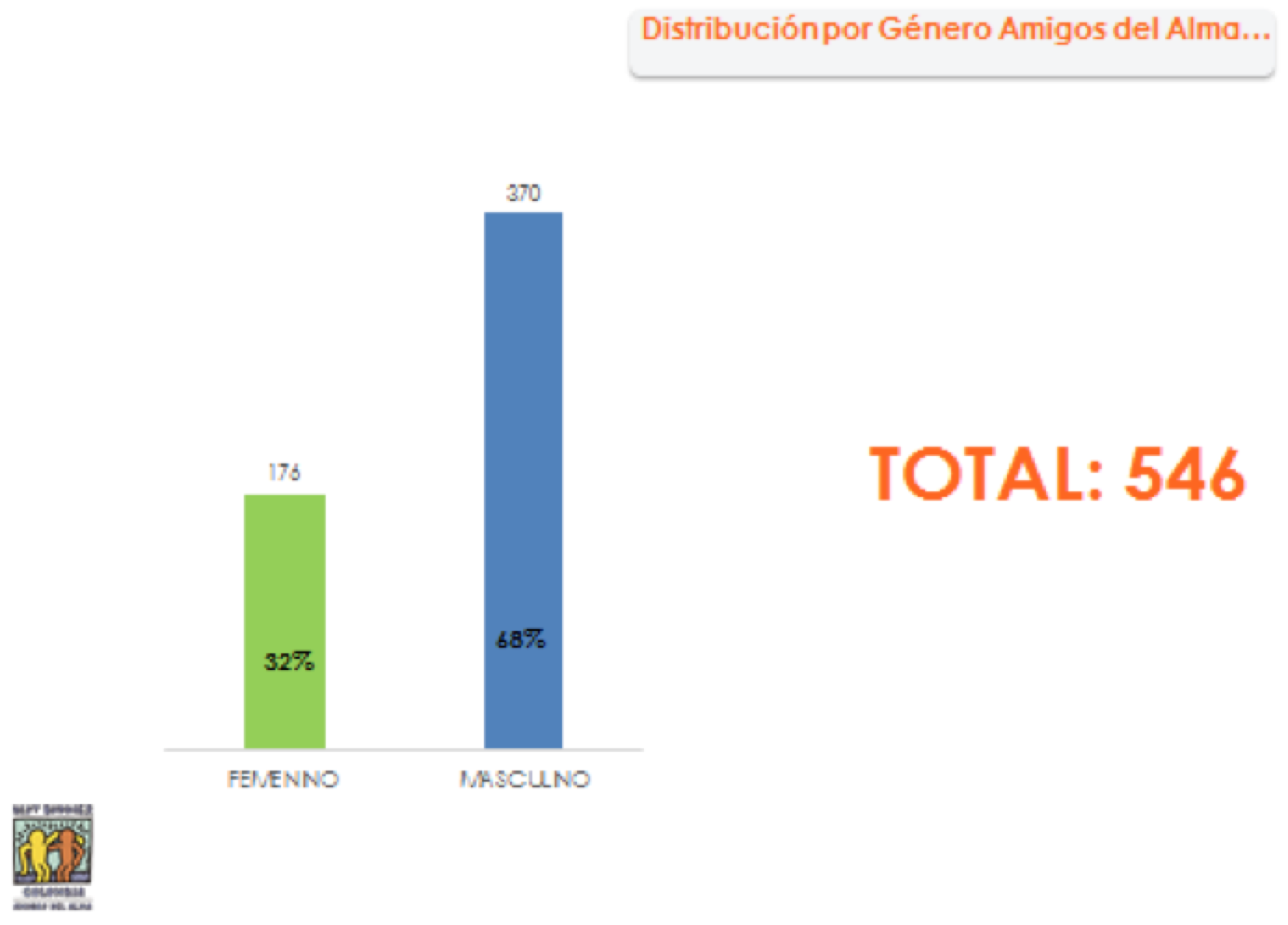 Fig 4: Distribution of the Best Buddies by Gender

In the graphic above, it can be observed the distribution, of the Best Buddies linked to work, by gender. This proportion coincides with the number of disabilities that are diagnosed between men and women. It is known that intellectual disabilities exist more among men than women. 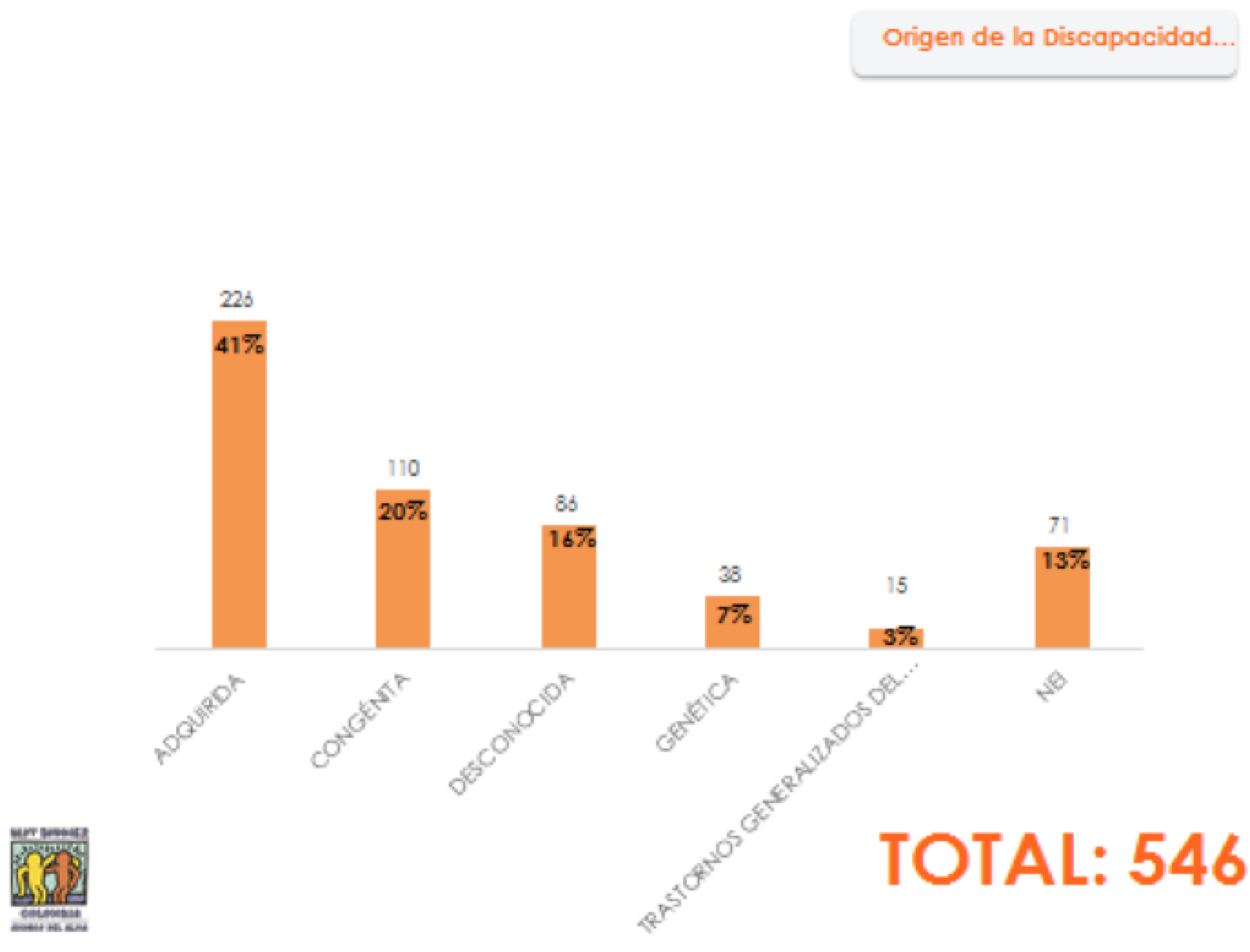 Fig 5: Origin of the disability

The graphic above indicates the origins of the intellectual disability of the 546 buddies that have a job. It calls attention to the fact that 41 percent of them acquired the incapability in some way that could have been prevented. This percentage covers the people who acquire the disability due to malnutrition, child abuse, lack of oxygen at birth, among others. 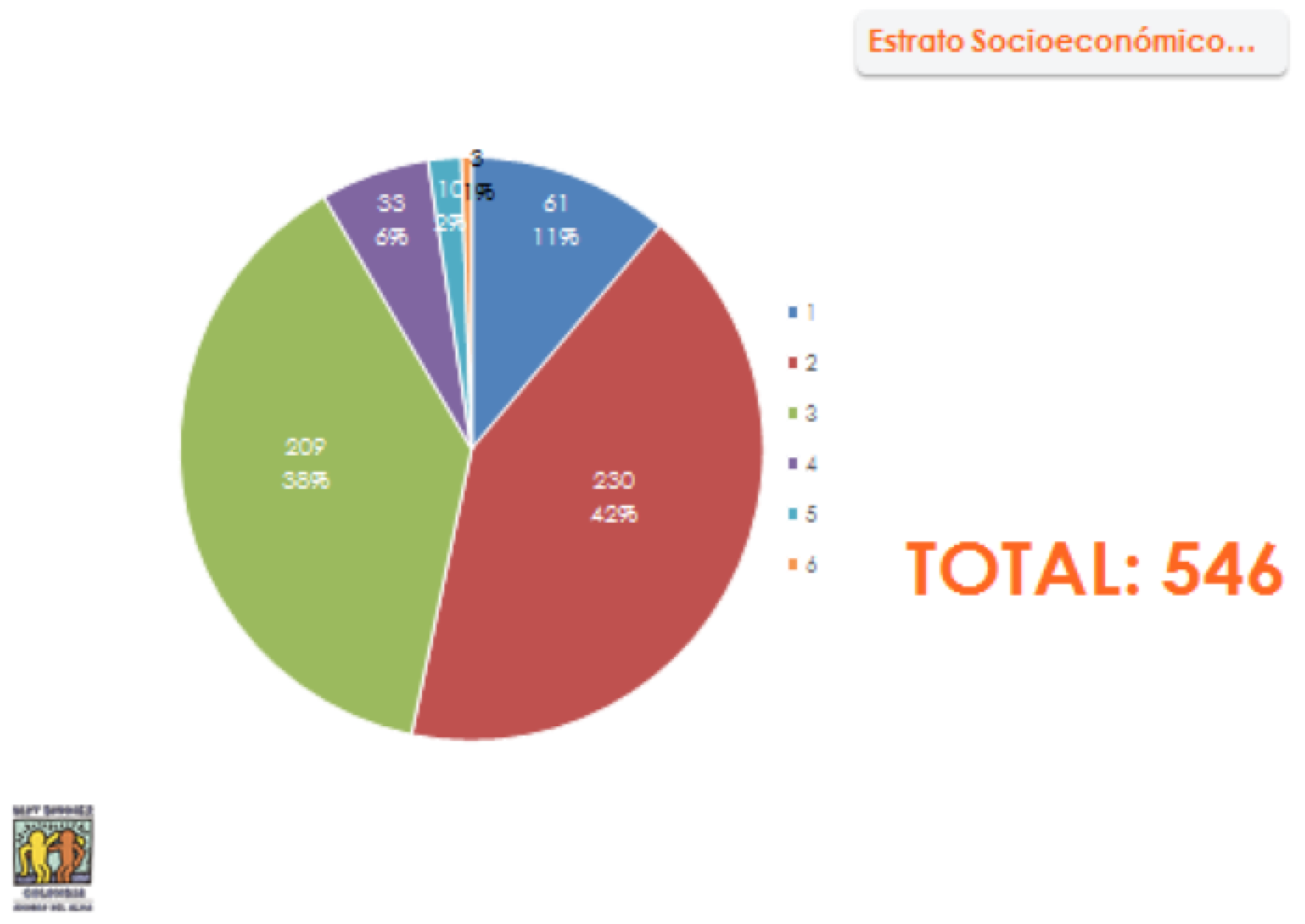 The graphic above is very important because it confirms that the job opportunity for these people has transformed the lives of these youngsters and their families, since 80 percent of them belong to strata 2 and 3.

5.3. Working characteristics of the Buddies 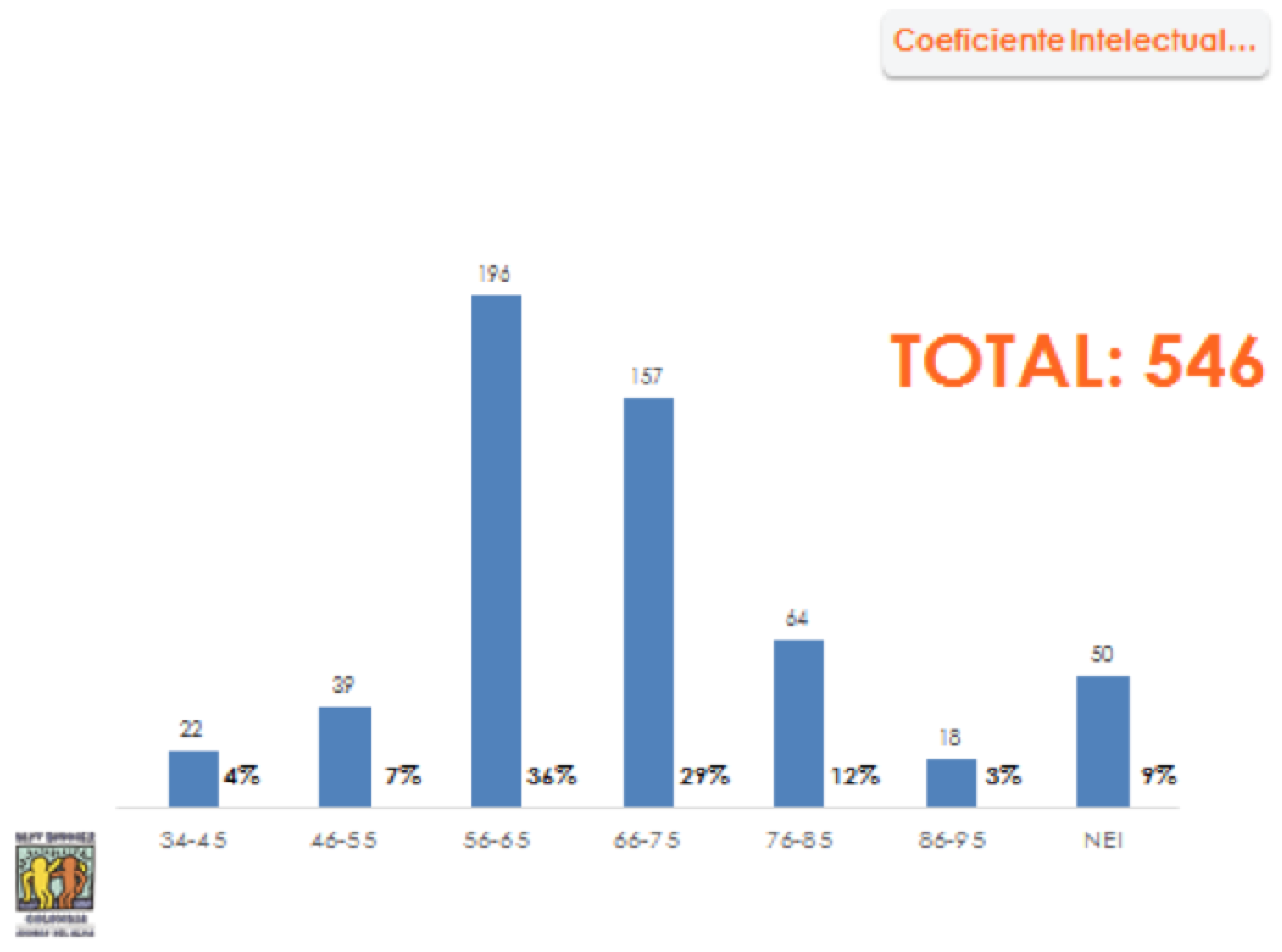 The graph above, shows that most of the buddies who work have an IQ between 56 and 85. 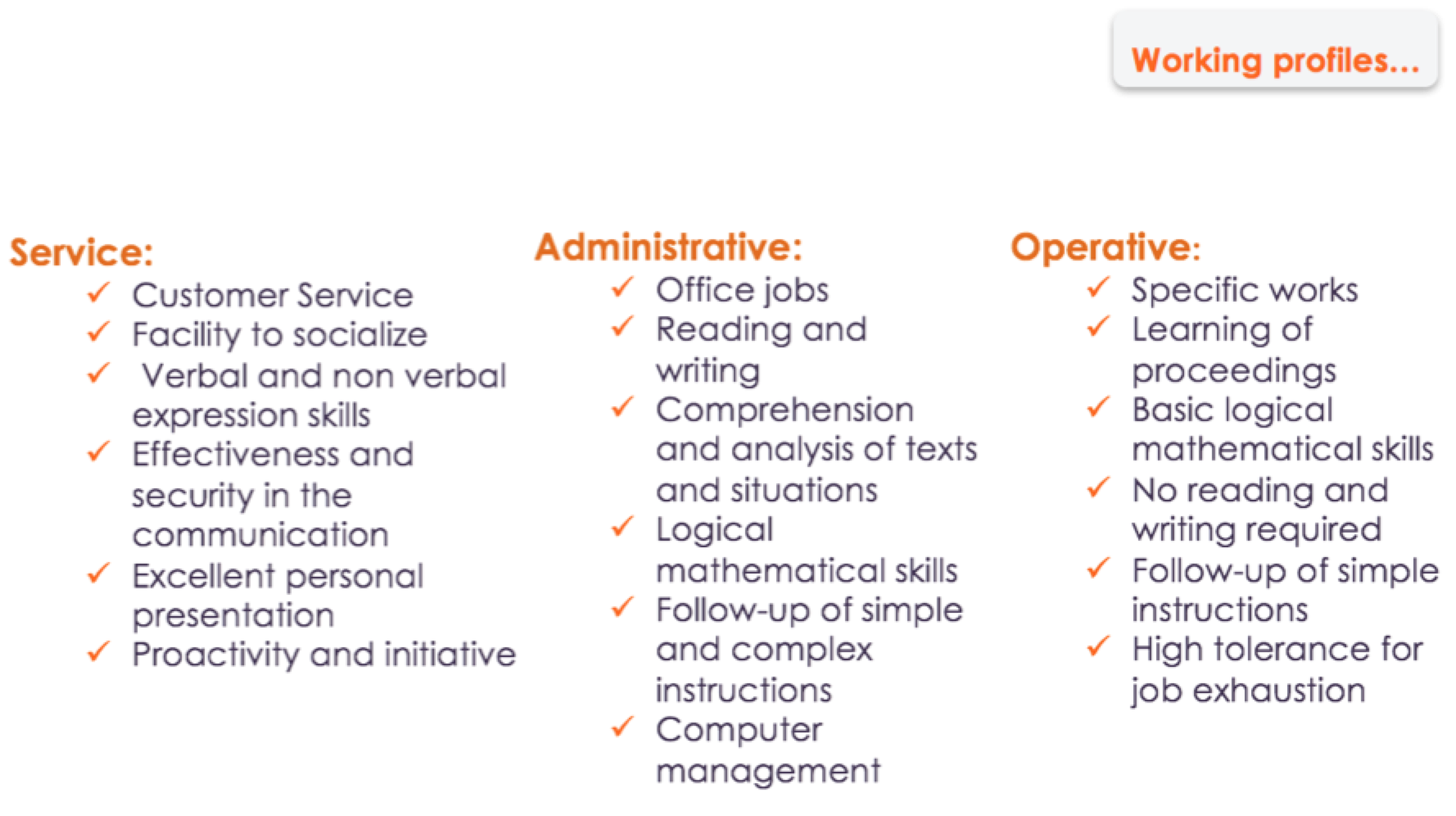 Throughout the years, we have been able to identify these three working profiles in the population we attend. 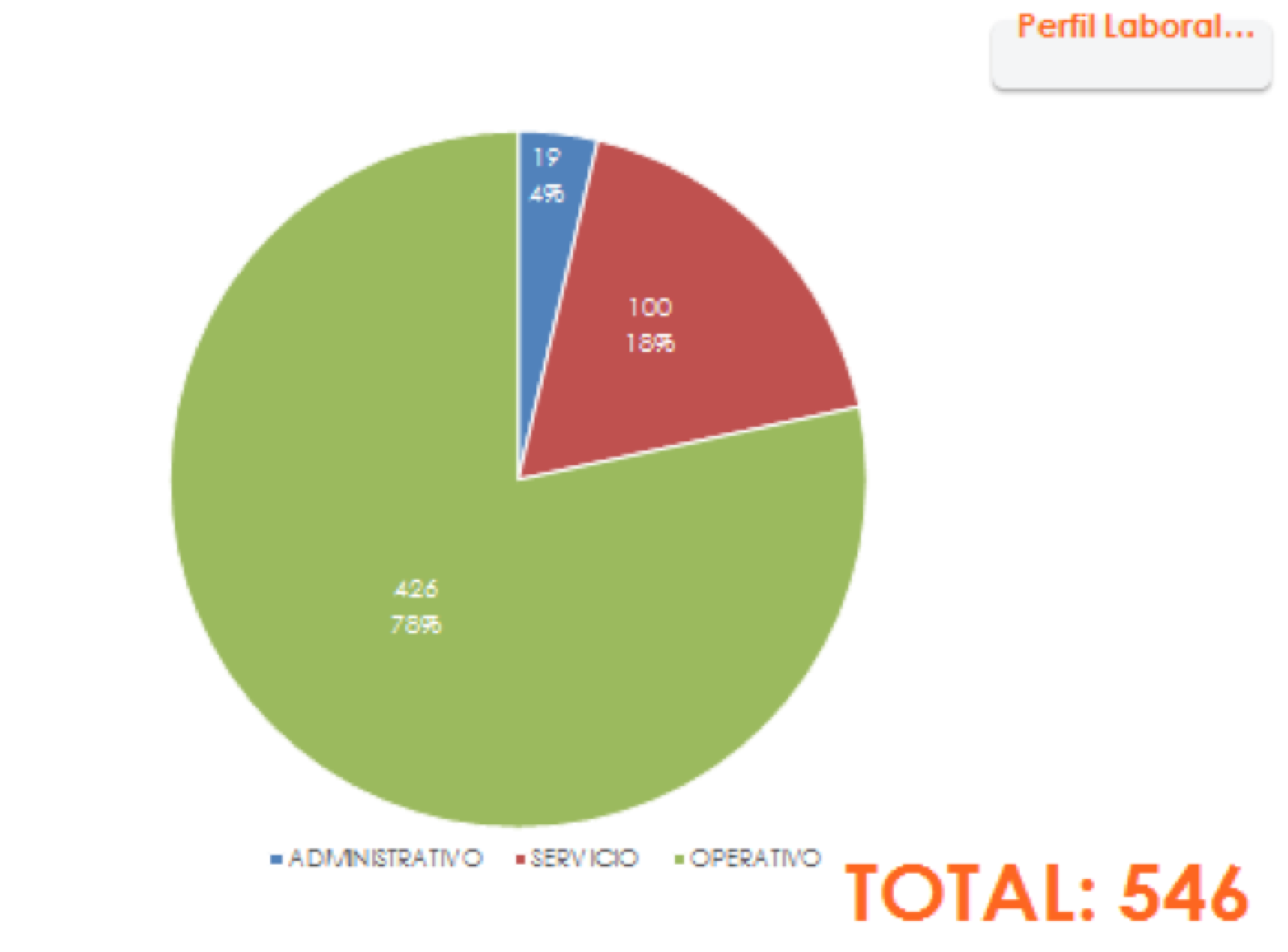 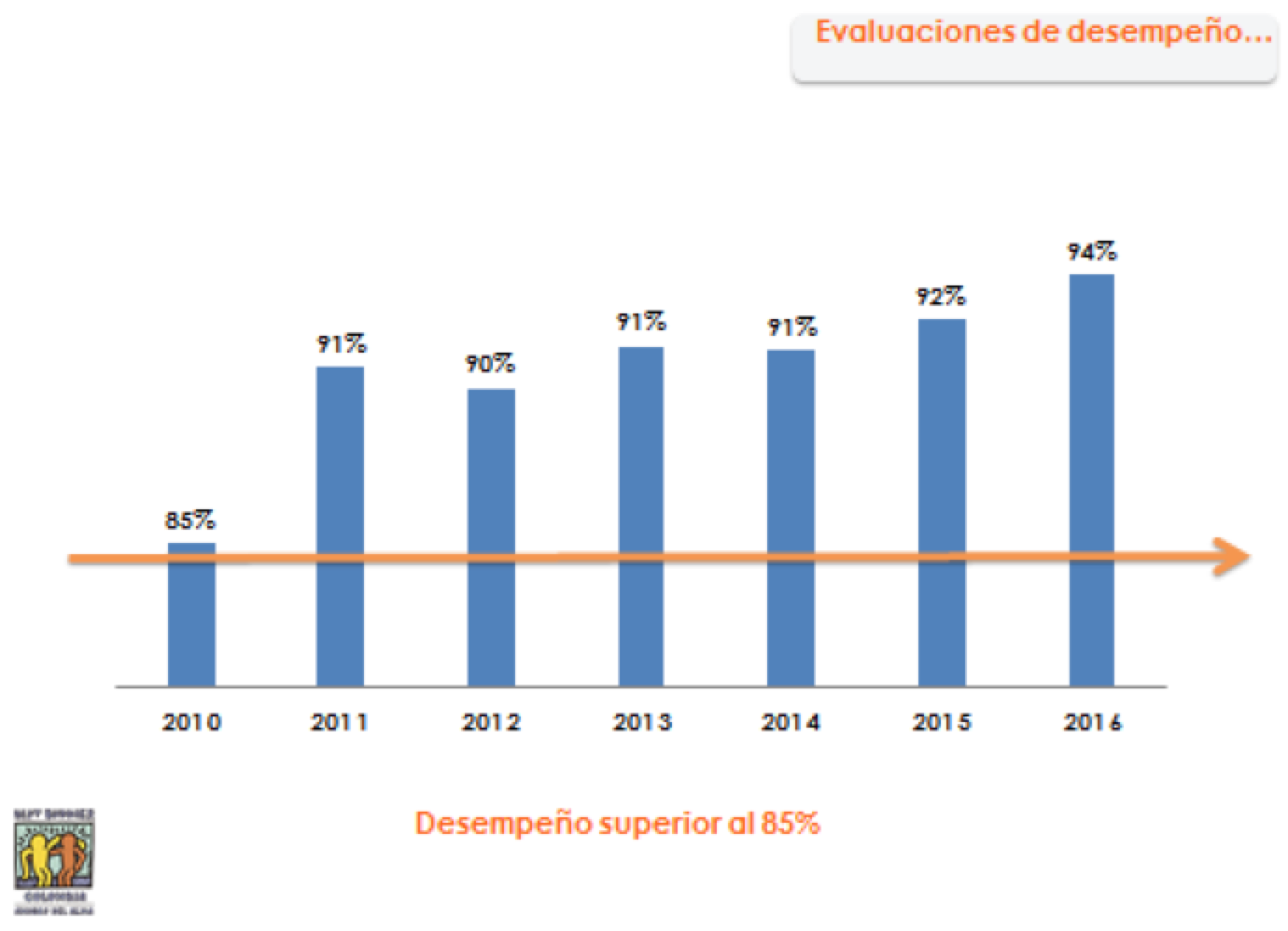 Best Buddies Colombia and the company evaluates every three months the performance of the buddies. The graph above proves that the Buddies are very efficient and do their job well. Their bosses are who participate in the process of the evaluation. This percentages have allowed us to open more work opportunities, because this proves that people with intellectual disabilities are useful for the companies and that have the abilities and merits to keep their jobs.

Giving the buddies a Job opportunity has had an impact on their bosses, clients, family members, institutions, and themselves. Below will describe the impact. 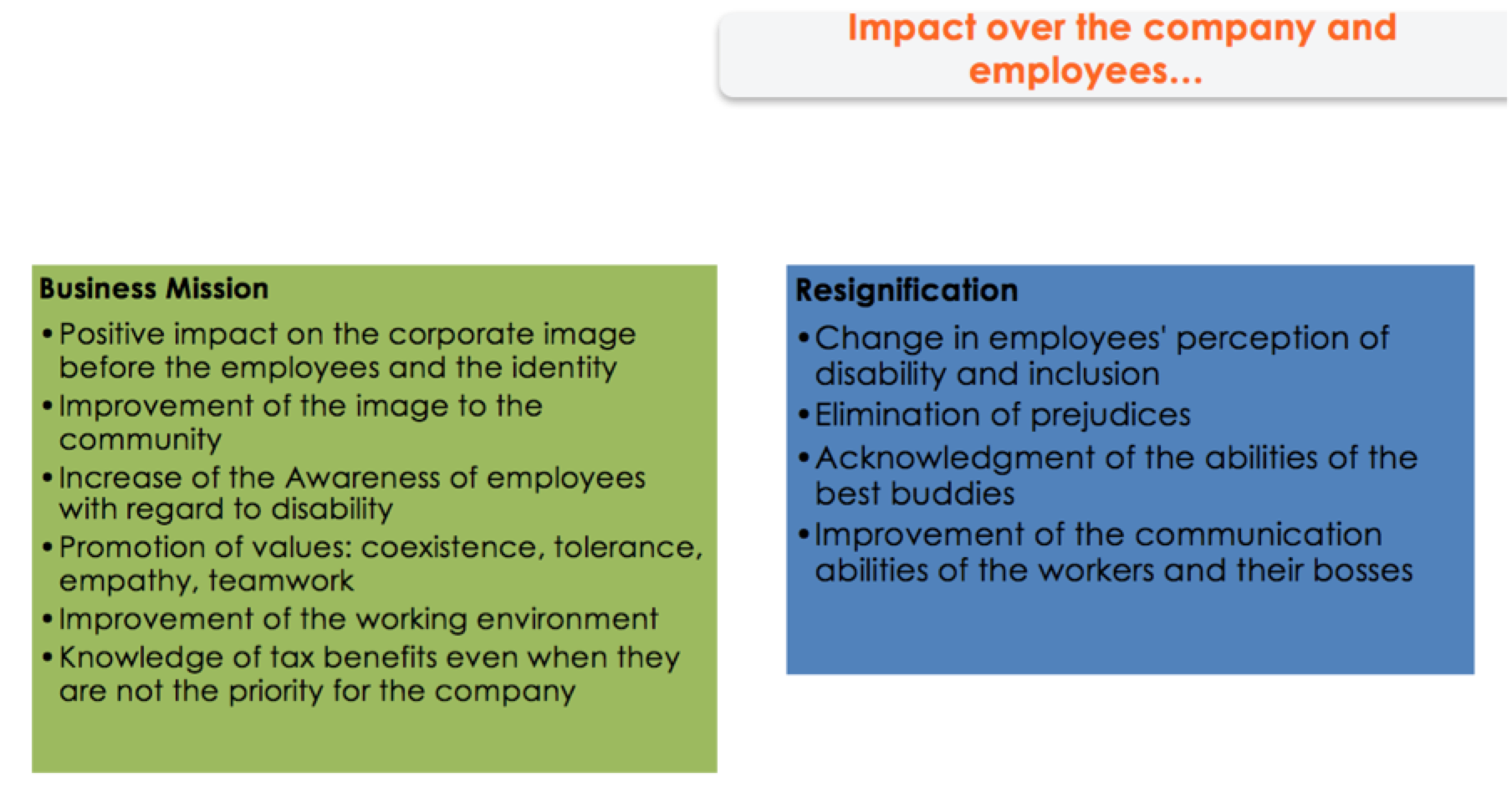 Fig 11: Impact over the companies and their employees. 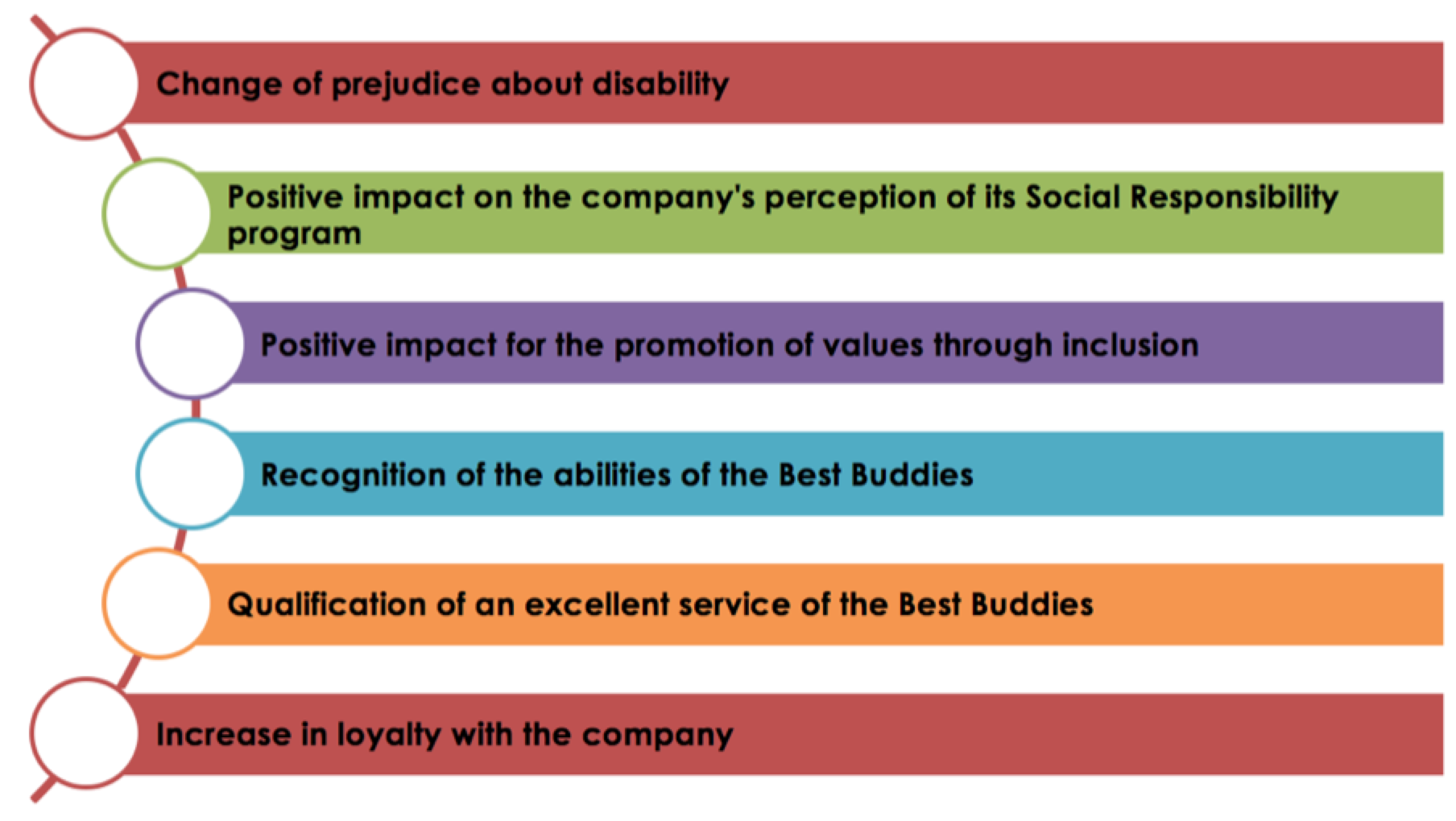 Fig 12: Impact over the companies’ clients 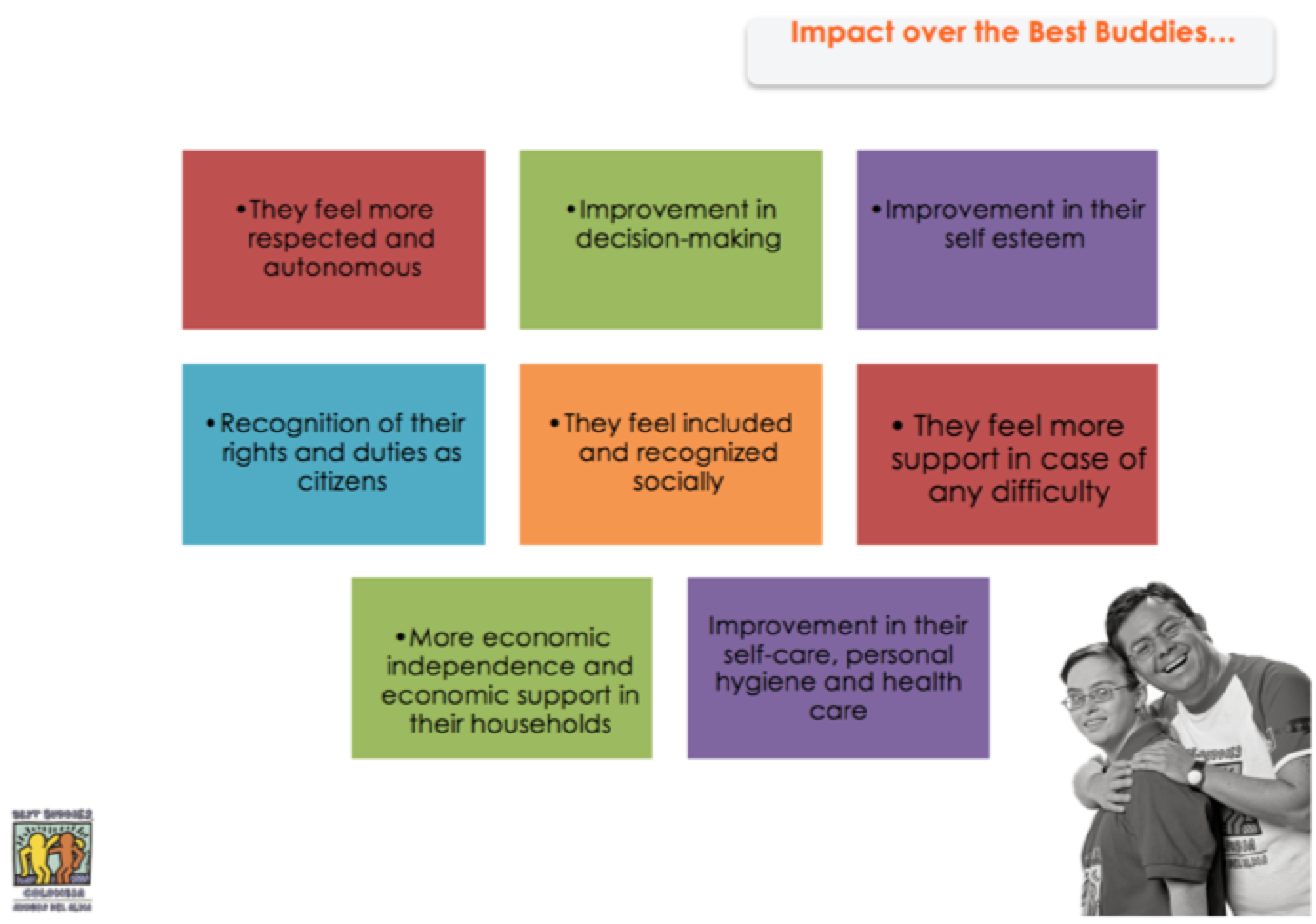 Fig 13: Impact over the Best Buddies 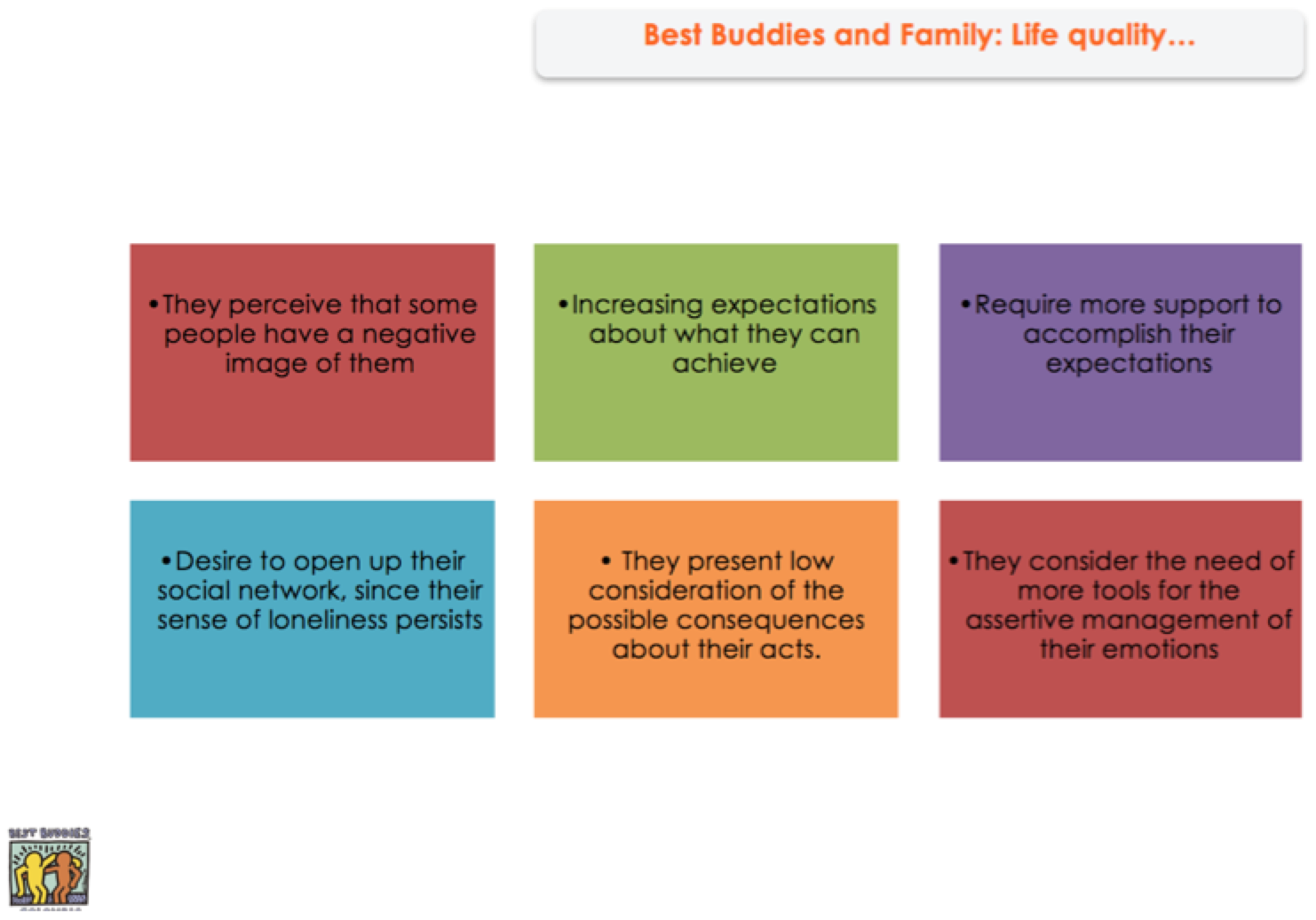 Fig 14: Live quality of the Best Buddies and their Families 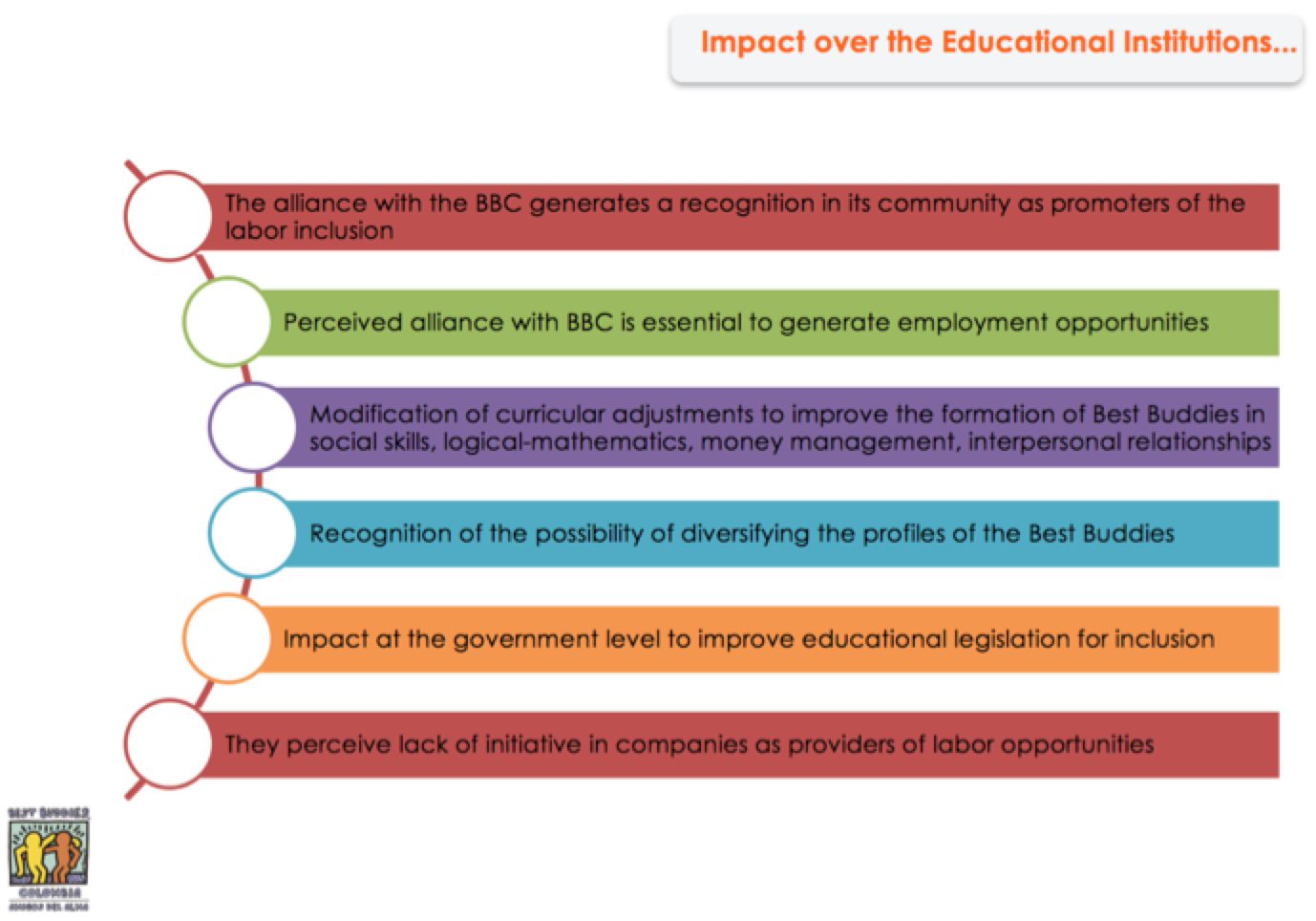 Fig 15: impact in the educative institutions

Analysis of the graphs:

For Best Buddies Colombia, it is a pride to be able to withstand with real numbers, that it has managed to consolidate a successful work program and, that today allows us to be referents in the labor and social inclusion of people with intellectual disabilities.

Although, the Convention of rights for the People with Disabilities adopted in Colombia, by the law 1618 of 2013, protects the right to work of this population, there is still a lack of social awareness that will allow us to ensure that we are a one hundred percent inclusive society.

Only the day that we understand that diversity is part of life, can we affirm that we really are a country convinced that all our people fit in our society no matter what, and that the human value is found, precisely, in diversity.