India has the world’s largest number of child brides; it is estimated that one in three girls in the country is married before the legal age of 18. This has a spiraling negative impact on her entire life; she doesn’t complete school, is unaware of her rights, has no negotiation skills, and inevitably becomes a victim of domestic violence. She also likely faces early pregnancy and suffers from consequent health issues.

Breakthrough, for more than 18 years, has been working to make violence and discrimination against women and girls unacceptable, by changing the deep-rooted cultural norms and practices that perpetuate inequity. The bedrock of Breakthrough’s work is the belief that people can become catalysts of change by changing not only their own mindset and behaviors, but those of the people around them as well. Breakthrough has over the years created many award-winning campaigns that aim to build awareness on these issues and to increase people’s agency to bring about change. It has also used the power of partnerships to bring scale to all its initiatives.

In an innovative collaboration with the Vodafone foundation, Breakthrough sought to start a public dialogue on the issue of early marriage so that people in urban areas could contribute to changing the situation in a simple, seamless manner. In India, getting attention and funding for women’s rights can be difficult, especially on issues like early marriage that urban residents often perceive as “rural” problems, far removed from their world. It was therefore necessary that any campaign created engage urban audiences in a manner that was relevant to them.

Breakthrough’s collaboration with the Vodafone Foundation leveraged the strengths of both partners viz. technology and a deep understanding of the issue, to create a campaign that resonated with urban audiences across the country. Selfies4School, a high impact, multimedia campaign was launched with a simple ask: “Send us a selfie, and we will send 10 girls to school!”

The campaign used the highly popular mobile trend of taking selfies, as a means to connect with urban youth on the issue of early marriage and girls’ education. By keeping the campaign ask as simple as “send us a selfie,” people felt empowered to bring about change and to encourage their friends and family to do the same. The linkage between keeping girls in school and preventing early marriage was explained in a simple, non-intimidating manner, and people across the world were able to take action on it.

The one-month campaign’s initial target was to send 25,000 girls to school by receiving 2,500 selfies; but this was quickly revised as the target was met in just 10 days. Overall the campaign was a resounding success, Breakthrough eventually received enough selfies to send 58,000 girls to school and raised over USD 500,000 from Vodafone foundation and other supporters. But what was most heartening was the quality of debate and discussion on the issue across online and offline platforms. An issue that was given little public attention previously, was now brought into the mainstream and discussed as a serious matter that needed people to be involved in and encouraged them to take action. The campaign was also featured in many media stories, and we received extensive editorial coverage on both the issue and the novel initiative, enabling us to multiply our reach and the levels of involvement considerably. 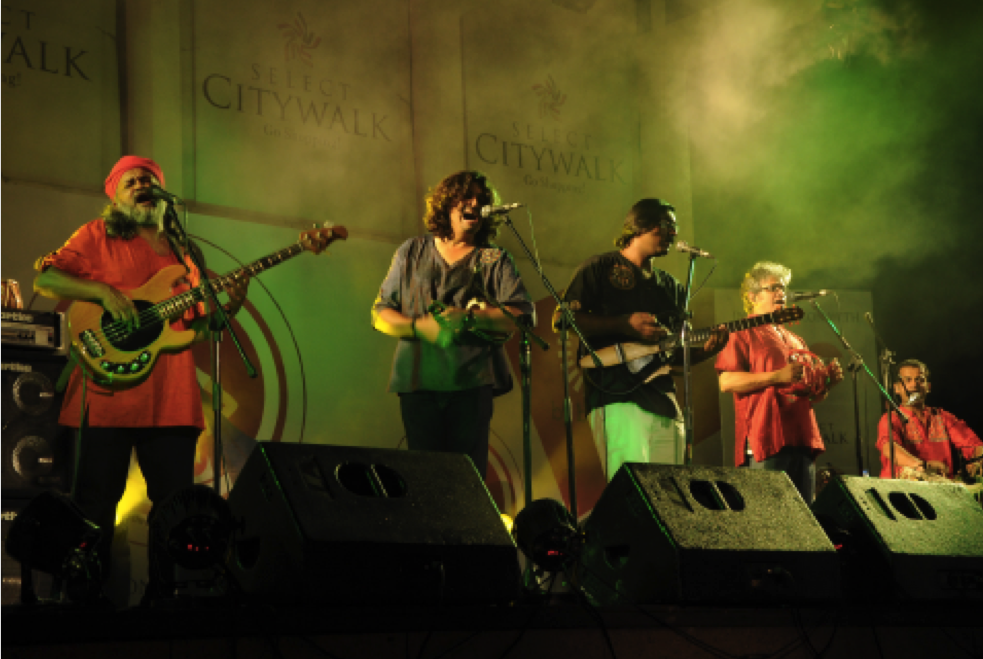 What really drove traction for the campaign was the extensive outreach and quality of engagement both online and offline. On the ground, roadshows and activities were conducted across three cities to spread awareness on the issue, and to encourage people to share their selfies directly. Online, a five-week engagement program was developed to ensure high audience involvement. A short film was made for the campaign that was shared widely on social media, encouraging people to upload their selfies onto the campaign page, after they learned about the series of challenges that girls across India face to stay in school. Online engagement activities were conducted through the campaign and stories of young girls from Breakthrough’s program areas were also shared to give people a better understanding of the issue. In addition, celebrities were roped in to endorse the cause. At the end of five weeks, the results were very extremely positive:

The campaign enabled Breakthrough to attain widespread awareness and action on the issue of girls’ education and early marriage. Breakthrough has always used popular culture to discuss serious issues impacting women and girls; encouraging people to take action for change in a nonthreatening, positive manner. Breakthrough today directly reaches more than 350,000 adolescents across 14 districts of India, working to empower them and to ensure that girls complete their education and are not married at an early age. Selfies4School in partnership with the Vodafone foundation was a big boost to ensuring that girls in India thrive and realize their full potential.

To know more about Breakthrough’s work in bringing an end to discrimination against women and girls, visit www.inbreakthrough.tv.