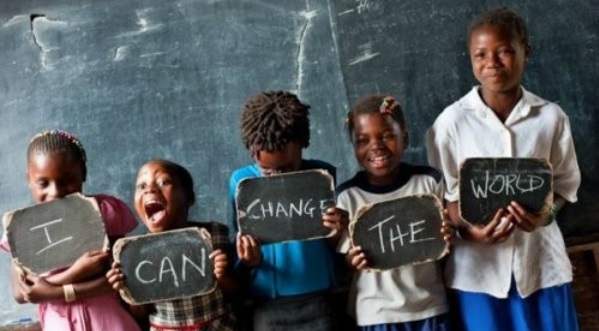 In today’s world, change is the new norm.  But young people are not being equipped with the tools to thrive in a society of disruption and innovation.  Our education system and much of our incentive structures for raising children are built around the world of the past: hierarchy, rules, and repetition.  This issue of Social Innovations Journal provides a different lens for growing up today.  Drawn from Ashoka’s network of leading social entrepreneurs, business entrepreneurs, and youth changemakers, the stories featured in this edition highlight what it looks like when young people know they are powerful by creating and leading something for the good of all, and why we should make leading young the new norm for growing up.

In the past, learning a set of skills like a vocation or profession, repeating them and following a set of rules was enough to be “successful” but today’s world demands something different.  Change at a rapid pace is now the norm which can be either empowering and invigorating or disruptive and threatening depending on how prepared one is to deal with it.  As Sir Ken Robinson and others have said, most of the jobs our young people will take don’t even exist today.  Yet, our education system and incentives for growing up are outdated and becoming increasingly obsolete because they focus on acquiring an expertise and repeating it.

The new core competencies of the Everyone a Changemaker framework are:

So, what is the new framework to navigate and thrive in this new reality?  While math and reading are still core skills, there are four competencies that become critical.  First, there is a premium on those who have mastered cognitive empathy and are in tune with the people around them and can adjust their own behavior and actions to respond accordingly.  Second, with this empathy comes the ability to work in teams where everyone contributes meaningfully and productively.  In this kind of teamwork, a new kind of leadership -- the third competency -- is valued, one where strong leaders empower all to lead rather than command others to follow.  These three skills of empathy, teamwork, and multidimensional leadership lead to the fourth critical skill of changemaking which is creating one’s own solution to a problem for the good of all. 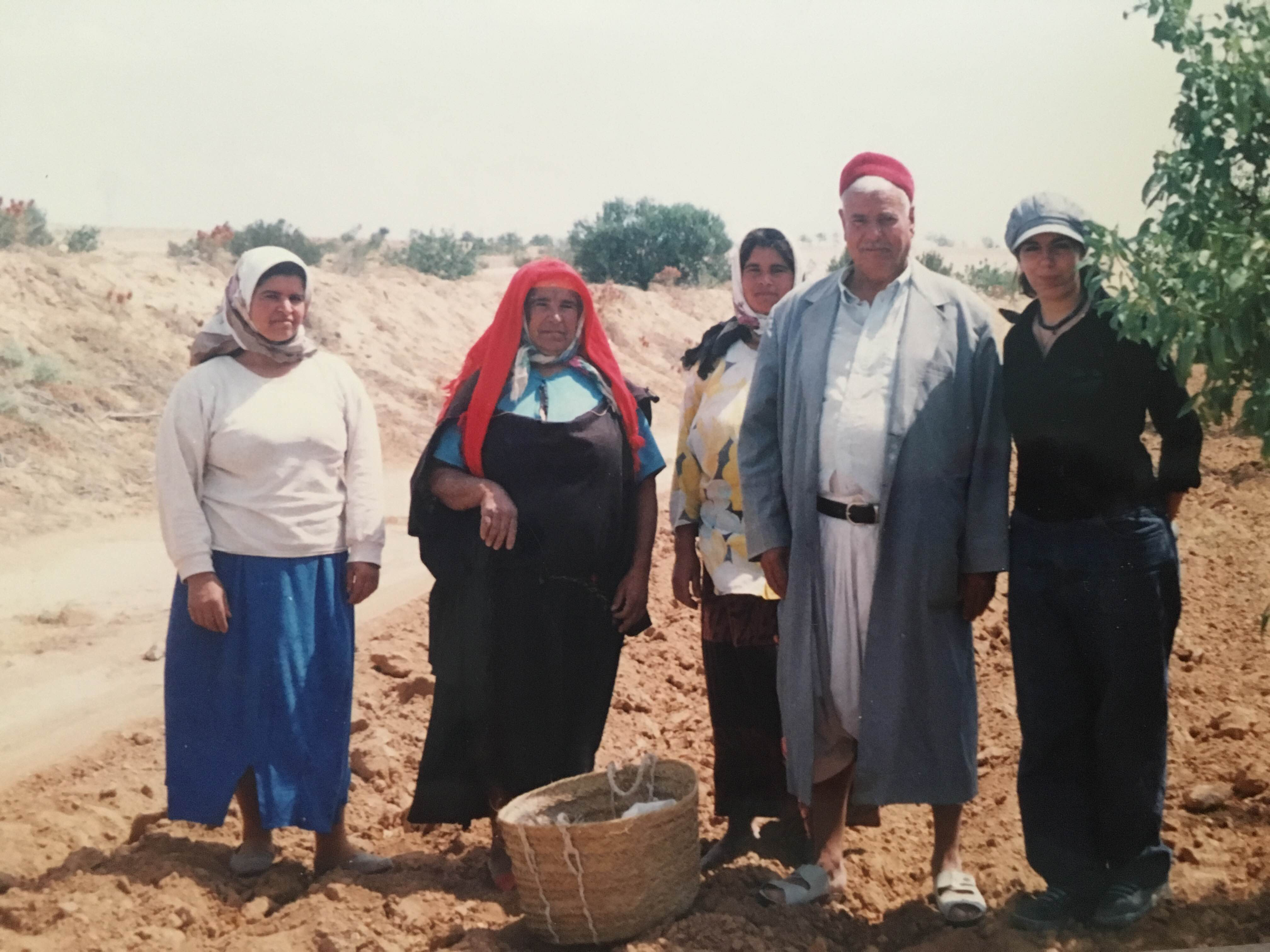 Ashoka sees these skills in action across its global network of 3,500 leading social entrepreneurs, Ashoka Fellows, most whom started their own changemaking journey by leading something at a young age.  Twenty-nine-year-old Ashoka Fellow Sarah Toumi started her first organization to help girls stay in school out of her family’s home in Tunisia at the age of 11.  Sarah grew up in Paris, the daughter of Tunisian immigrants who involved her in their social change work at an early age and cultivated her passion for learning, particularly around the environment.  During a trip to visit extended family in Tunisia when she was 11 years old, she was shocked to hear her cousins, also girls, say they were dropping out of school because the middle school was too far for them to travel to safely.  She enlisted her father’s support to set-up an organization that would help them continue to learn outside of school while raising funds for a bus to take them to the middle school.  Within four years, Sarah had established the bus route and three years following girls had their own high school in the town.

Sarah found her power to change a problem that affected her deeply and from that movement, she never stopped affecting change.  Her understanding of the challenges facing rural communities in Tunisia continued to grow during her teenage years and today she leads an initiative called Acacias for All to curb desertification through planting acacia trees and other alternative crops that require less water and increase income for farmers across Tunisia.  Through her work, Sarah is also actively engaging young people, including her own young cousins, to take leadership roles in positive change in their communities.

Sarah’s story of leading young is just one of many featured in this issue of the Social Innovations Journal that shows what it means to know you are a changemaker at a young age and how that translates into confidently navigating change in the world.  Ashoka has seen this pattern of leading young across its network of Ashoka Fellows as well as leading business entrepreneurs and change leaders across sectors.  The recurring story is that first, these innovators cared about something. Second, someone -- a parent, a teacher, a peer -- encouraged them to follow their passion and believed in their ability, often giving them an opportunity to try and fail and to still try once again.  With this, they started something that changed their lives and the lives of those around them for the better.

How can you support Leading Young?

These and many more useful tips for adult allies and youth to support leading young can be found in Ashoka’s “Changemaking Journey” tool. The Changemaking Journey shows the significant steps a young person can take to become a changemaker and advance in their journey illustrated here:

For Richard Branson, it was starting a provocative magazine called Student at 16 years old that tackled issues from pop culture to youth perceptions on war.  For Robin Chase, co-founder of ZipCar, it was launching a campus movement for intellectual women at 19.  For a 17-year-old, Tahua Tura, in Bangladesh, it was integrating “untouchable” Dalit children into her street theater program at 13 despite much pressure against it.  Across diverse contexts and cultures, the early changemaking experience gave each of these successful visionaries the confidence to pursue their passions repeatedly while learning at each attempt.

The cost of not helping our young people develop their abilities as collaborative leaders is high.  In a world of disruptive change, technology gives people new pathways to connect, participate, and ultimately be powerful.  But large portions of our population feel threatened, sidelined, and fearful of a future that is uncertain and complex.  This fear can be manipulated and lead to destruction.  Instead, what would it look like if every single young person felt this kind of power to change his or her world for the better, engage peers as co-leaders, and navigate change?  They would grow into adults who embrace change.  Solutions would outrun problems.  There would be more equity in the world, along with more love and respect in action.  This is what Ashoka refers to as “Everyone a Changemaker World,” a world where everyone feels powerful and is a contributor.  This new paradigm requires us all to feel confident as changemakers and the younger the initial experience, the better.

Ensuring that all young people find their changemaking power at an early age requires us to rethink growing up.  Ultimately, what should keep parents up at night and get teachers promoted are not test scores but if their teenagers have lived the experience of coming up with their own idea to solve something that is meaningful to them and helpful to others.  And when young people feel empowered as changemakers they support their peers to be powerful as well.  This is what growing up in a world of change demands and increasingly colleges and companies are seeking this kind of experience in the young people they recruit.

Incentives for shifting the Framework for Growing Up

We all have a role to play in the new norm of young people feeling like they are powerful contributors. Here are just a few tips for shifting incentives in the policy and investment space:

So, what can each of us do?  Help the young person in your life (your child, your niece, your student, or your friend), follow her passion and find her power.  If you are a teacher, bring in stories and experiences like those in the pages that follow to help inspire young people to lead young and start their journeys early.  If you are an admissions officer for a university or hiring manager for a company, recruit those who have led young and experienced changemaking.  If you are a funder, drive resources to schools, teacher training programs, and teachers’ organizations that value changemaking. In this context, the new metric for success in a school, a company, or society is what proportion of young people know they are changemakers. For more information on Ashoka and its programs visit Ashoka.org. 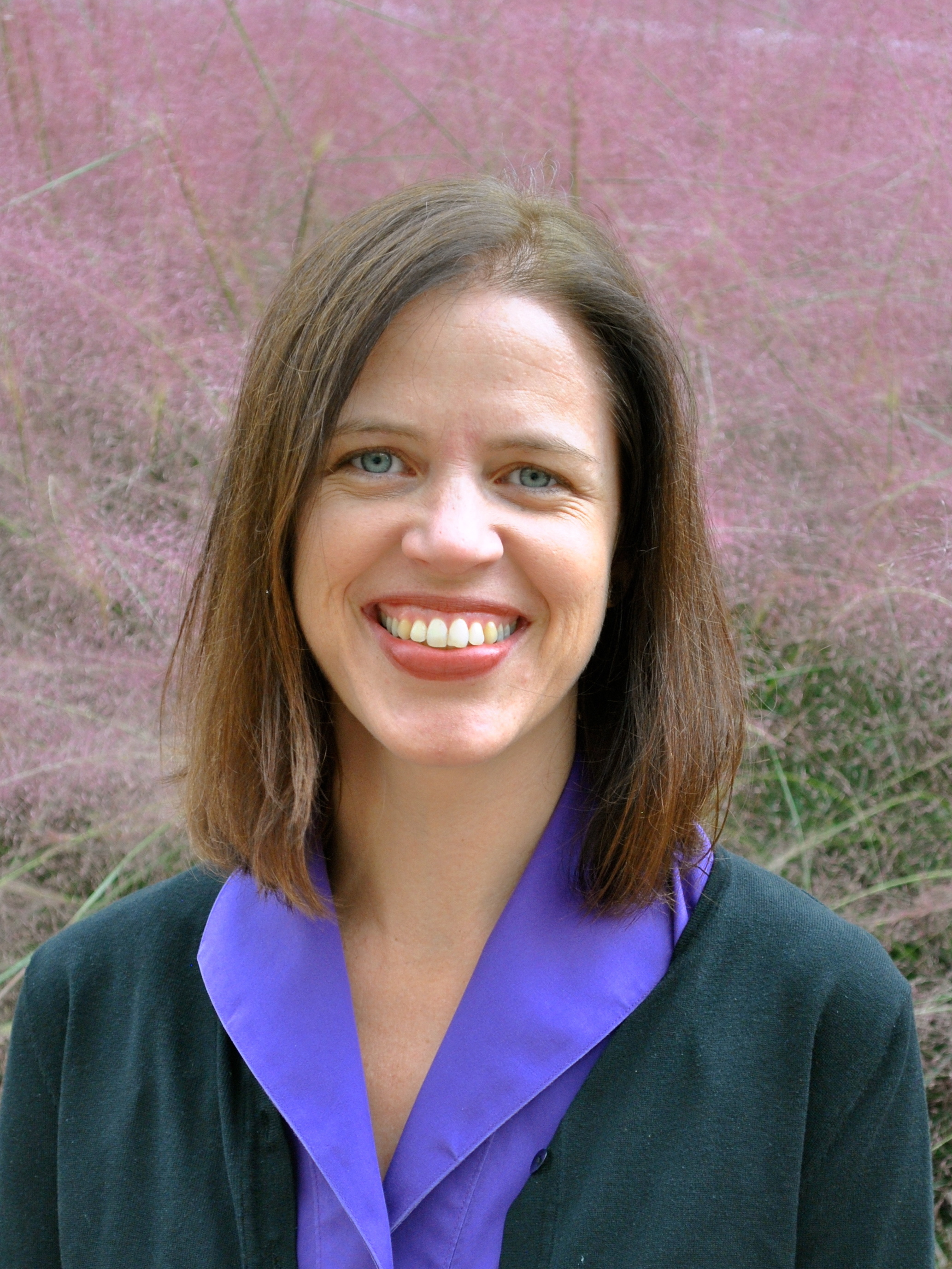 Claire leads Ashoka’s Special Projects team to develop and launch a series of global youth-focused initiatives that shift the paradigm around how young people grow up as changemakers. In this role, Claire draws from her expertise in social entrepreneurship and team building to develop key content for Ashoka’s framework change efforts around youth, build and cultivate global teams, and establish strategic partnerships. Prior to this role, Claire served as Director for Global Venture and Fellowship, Ashoka’s largest program and core work where she sought to identify and support leading social entrepreneurs.  Claire holds a Master of Public Affairs from the Woodrow Wilson School at Princeton University and a B.A. from Yale College.