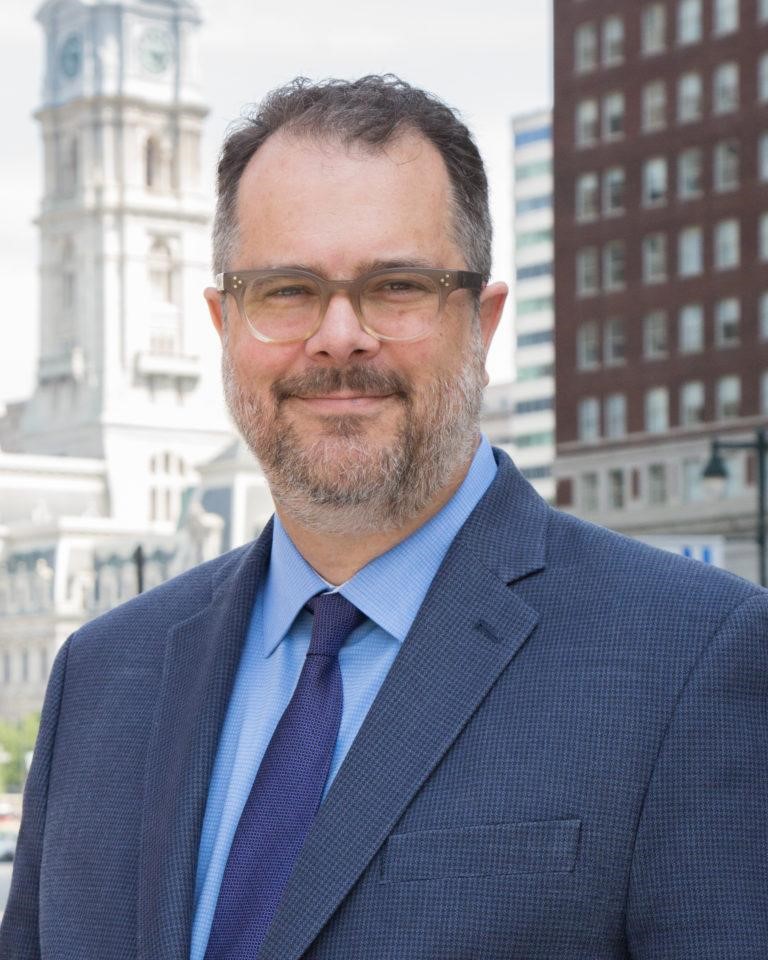 Immigrants to the U.S. bring an abundance of global perspective, mind-opening cultural contributions, and a lot of money. According to a 2014 report by New American Economy, immigrants contributed $105 billion in state and local taxes and almost $224 billion in federal taxes with nearly $927 billion in spending power. The immigration landscape in the U.S. of late has reduced the entry of immigrants and refugees and has promoted a rhetoric that portrays this population as a threat. In the Philadelphia area, the Welcoming Center for New Pennsylvanians has challenged that negativity, empowered immigrants, and strengthened the economy with a mission of inclusive economic growth through immigrant integration.

Anne O’Callaghan founded the Welcoming Center for New Pennsylvanians, commonly referred to as the Welcoming Center, in 2003. O’Callaghan, an immigrant to the U.S. herself, launched the organization after experiencing the challenges immigrants face in adapting to life in Philadelphia. Over the past 16 years, the center has supported more than 17,000 clients from over 150 different countries.

I recently had the opportunity to sit down with Peter Gonzalez, President and CEO of the Welcoming Center. Their building, located near Chinatown, features a bright multipurpose space where they host events and programs. As we sat down near the window to talk, Peter’s sense of humor and contagious smile set a comforting tone. I could see why he was leading the Welcoming Center.

One of my first questions for Peter was getting at the heart of what inspired him to lead the Welcoming Center. Prior to assuming his role as President and CEO, he sat on the board of directors and practiced immigration law in Philadelphia. Several years ago, O’Callaghan stepped down as President/CEO and believed that Peter would be a perfect fit. Peter humbly shared that she saw something in him that he himself didn’t realize. He recalled thinking deeply about his own growth, but more importantly, the growth of the organization.

Facing numerous hurdles as he stepped into enhancing the Welcoming Center, Peter set out to strengthen an organization that plays a vital role in supporting the well-being and success of immigrants, concurrently improving the economic health of the Philadelphia region. Peter quickly realized that he would need the support of others to help him lead the Welcoming Center. He adapted the organizational structure to develop a leadership team that specialized in their individual areas and could also collaborate together. A bigger picture concern Peter faced was the lack of awareness of immigrant challenges to integration.

To enhance the services the Welcoming Center provides, Peter and his team established numerous partnerships with local nonprofit organizations, educational institutions, government departments, and other entities. In 2016, in collaboration with the City of Philadelphia, they hosted the annual Welcoming Economic Global Network to share best practices in immigrant integration with other immigrant initiatives across the country. They also instituted a Participant Advisory Council that is made up of participants of the Center’s services that convene to provide feedback and insight back to the organization. The Participant Advisory Council has allowed the Center to target central challenges that immigrants face, strengthening the Center’s three core services in workforce development, entrepreneurship, and community engagement.

Peter has also expanded the Welcoming Center’s efforts in gathering data and developing key metrics in measuring their services and impact. They have taken this informed approach to expand upon and refine their services, creating initiatives like the Immigrant Leadership Institute, International Professionals Program, and Immigrant Fellowship Program.

In regards to what leadership qualities are most important, Peter says that “being open to new things and new perspectives” and “being in tune with helping others” are incredibly important in creating inclusive communities. Peter also recognizes that people lead in different ways, highlighting that empowering others to use their strengths can collectively improve the overall organization and the community.

To learn more about the Welcoming Center for New Pennsylvanians, visit their website at https://welcomingcenter.org/.

Ryan Villanueva is currently assistant director of Integration and Community Engagement at International Student and Scholar Services of Penn Global at the University of Pennsylvania. He is a candidate for a Certificate in Nonprofit Administration at Penn’s Fels Institute of Government and an M.S.Ed. in Intercultural Communication at Penn’s Graduate School of Education.